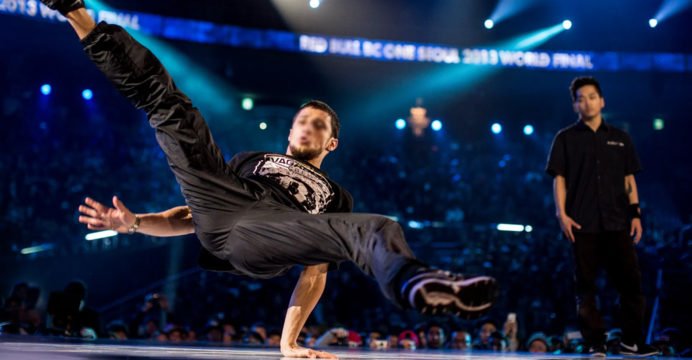 Breakdancing was one of four new sports along with skateboarding, surfing and sport climbing to get the Olympic green light on Monday for inclusion at the 2024 Paris Games.

The four sports were included as the International Olympic Committee (IOC) executive board met to confirm the Paris 2024 program.

Skateboarding, sport climbing, and surfing have already been added to the program for the 2020 Tokyo Olympics, which will take place in 2021 after being postponed by a year because of the coronavirus pandemic.

The introduction of breaking was “one of the results of the Olympic Agenda 2020”, Bach said. “We had a clear priority to introduce sports (that are) particularly popular among the younger generation and taking into consideration the urbanization of sport.”

Breakdancing, which grew up alongside hip hop in the South Bronx of New York in the 1970s and is officially known in sports terms as “breaking”, appeared at the 2018 Youth Olympics in Buenos Aires, in the form of head-to-head “battles”.

Federations of sports that already have Olympic status were left disappointed in their bid to increase events within their sports as IOC president Thomas Bach said that none of the proposed 41 events would be included in Paris.

While some sports substituted in some events within their existing event numbers, Bach said medal events had actually gone down from 339 to 329. 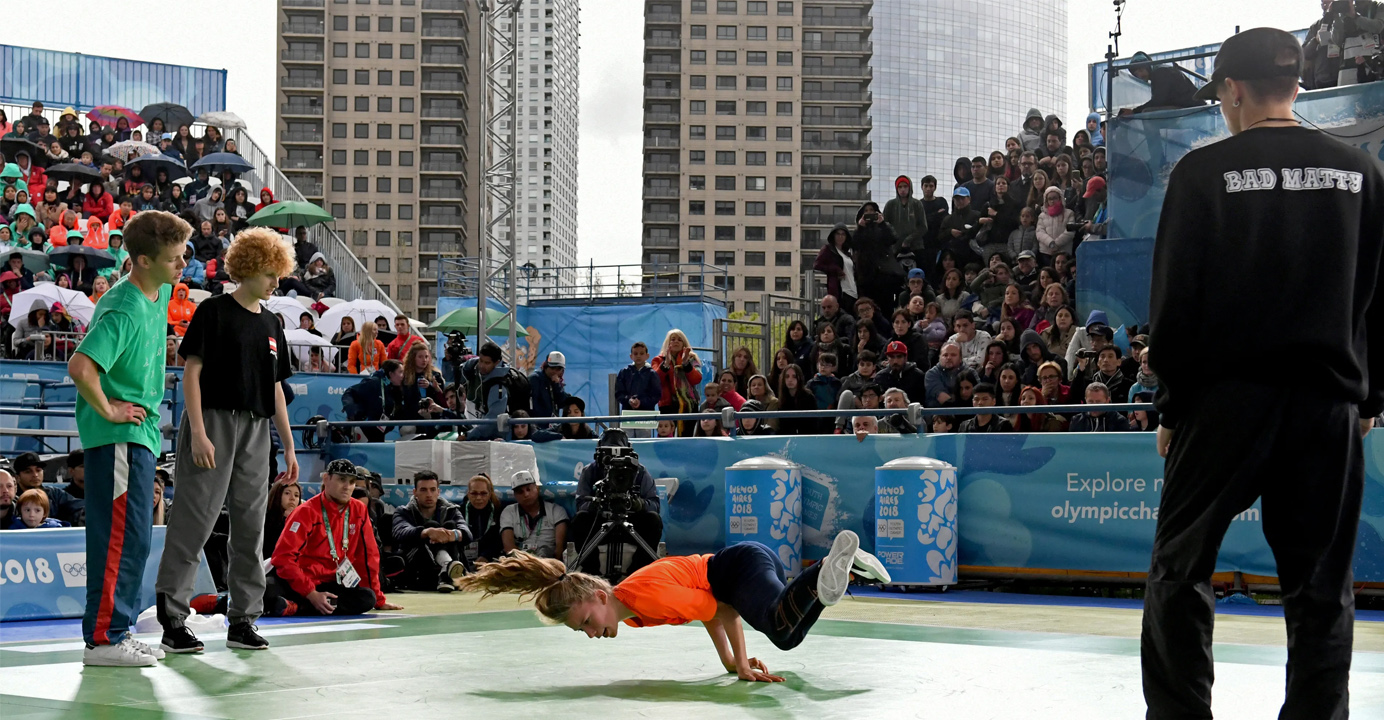 He said the athletes’ quota for Paris had been fixed at 10,500, including those participating in the four new sports.

That represents a decrease of 600 from the Tokyo Games, while gender equality would be attained for the first time in Olympic history in Paris.

The question of gender equality led to the demise of the men’s 50km race walk, which first appeared at the 1932 Olympics.

IOC sports director Kit McConnell said the event would be replaced by a “mixed gender event”.

There was a decision to “reach gender equality by removing the men’s 50km race walk”, rather than introducing a women’s version, McConnell said, adding that the men and women’s 20km race walks would remain.

The replacement event will not, however, be a mixed cross-country, which World Athletics had been pushing hard for.