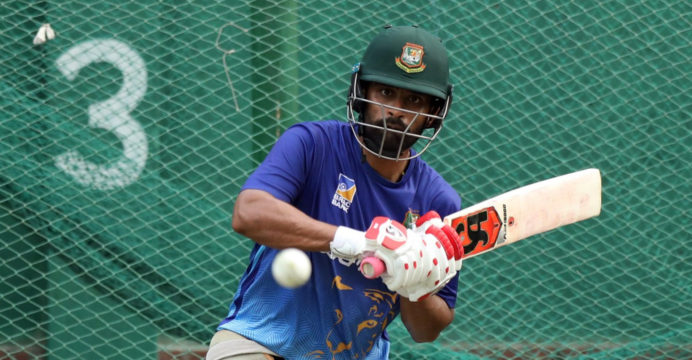 Tamim is not worried about his strike rate in T20 cricket

Tamim Iqbal is not too worried about the criticism of his strike rate in T20 cricket. According to him, only winning is the main thing for him. The result proves how sublime or sluggish he is in a match.

Tamim Iqbal is the third-highest scorer in Bangabandhu T20 Cup with 211 runs so far. However, his strike rate is 116.87. Which in no way can be said to be good in this short version of cricket.

Although Tamim’s batting is traditional in T20 cricket, he has always been the focus of discussion among cricket fans in ODI cricket. According to them, Tamim has the ability to reach the best strike rate in modern cricket. He needs to be more aggressive.

However, Tamim Iqbal said, if you can’t win the match, the best strike rate doesn’t work. Tamim said, “If that is the case, then I don’t see anything wrong with 30 off 30 balls. When we target 150 runs and if three wickets fall, it becomes difficult to score 30-40 runs from 20 balls. Take the last match. I was batting at a strike rate of 150. But again I was out for 32 runs. And it would have been possible to make the innings bigger if I had been a little more conservative. It would have been possible to win the match in such a situation.