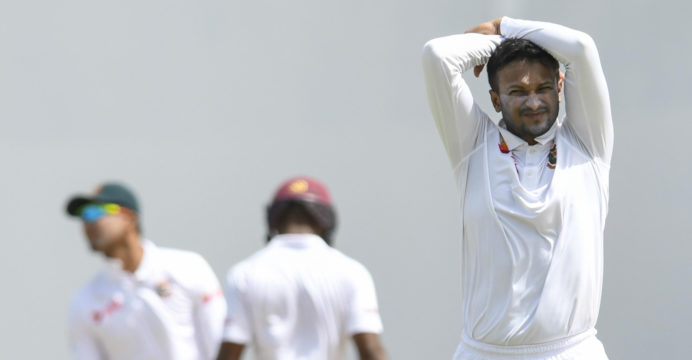 Bangladesh all-rounder Shakib Al Hasan has returned to the Test rankings. Shakib’s name is included in the latest ranking list published by the International Cricket Council (ICC) on Monday.

The ICC removed Shakib’s name from the rankings of all versions after he was banned from cricket for failing to report corruption to the appropriate authorities.

The ICC released the Test rankings at the end of the first Test of the ongoing series between New Zealand and the West Indies. 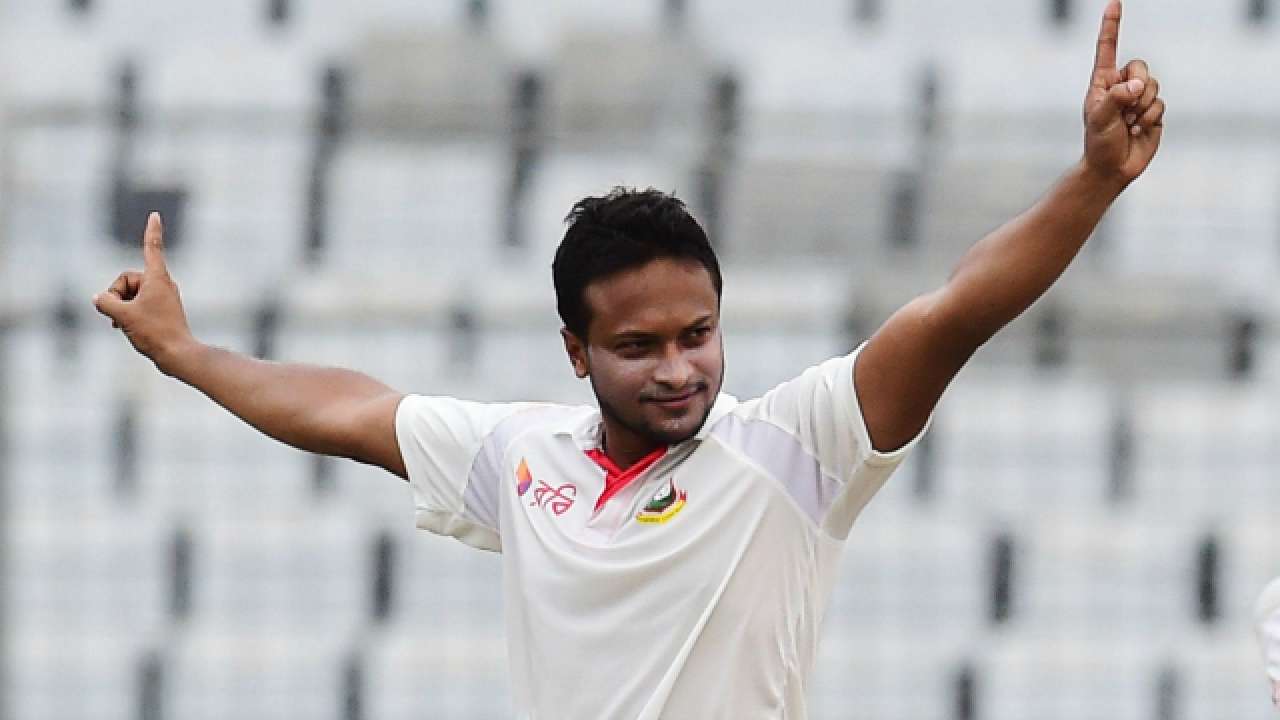 Shakib is ranked 37th in the Test batting rankings with 576 points. The left-arm spinner is ranked 22nd in bowling.

Earlier, Shakib also returned to the ODI ranking. He returned directly to the top of the ODI all-rounder star, leaving behind Mohammad Nabi of Afghanistan.

The best all-rounder of Bangladesh has also got back the ranking in the T20 ranking. In the short version, Shakib is in second place on the all-rounder list.