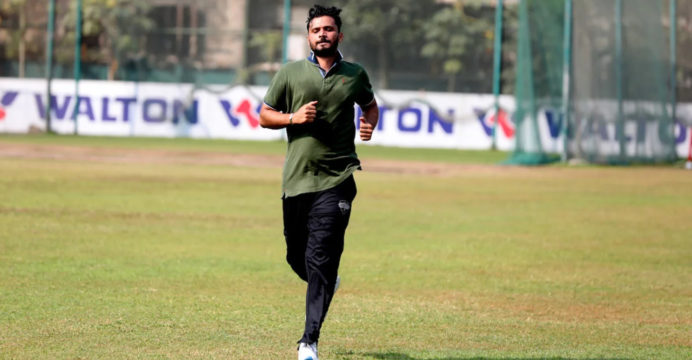 Mashrafe bin Mortaza will play for Jamcon Khulna in T20 Cup cricket. The official lottery was arranged in the BCB after the beep test. Mashrafe’s name became the fate of Khulna there. Earlier, Khulna had appealed to the BCB to get Mashrafe in the team.

All the parties except Dhaka had made a written appeal to the BCB to get Mashrafe. If all goes well, Mashrafe will be seen on the field for Khulna in the next match.

Earlier, the BCB had said that if Mashrafe wanted to take more than one team after returning from injury, it would be decided through a lottery which team Mashrafe would play for.