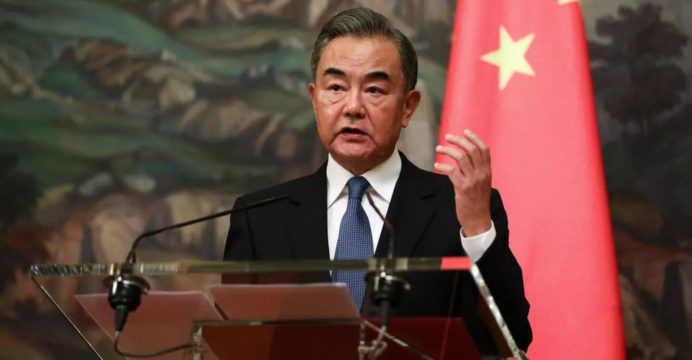 China calls for new talks with US after Biden win

China’s top diplomat on Monday called for the resumption of talks with the incoming US administration of president-elect Joe Biden, as relations between the world’s two largest economies continued to nosedive.

Beijing and Washington have locked horns over issues from trade and China’s human rights record to its expansionist ambitions in the South China Sea.

But speaking during a video call with the board of the US-China Business Council (USCBC) on Monday, foreign minister Wang Yi said “the two sides should work together.”

“We need to strive to restart the dialogue, get back on the right track, and rebuild mutual trust in the next phase of China-US relations,” he said, according to a readout of his remarks on the foreign ministry website. 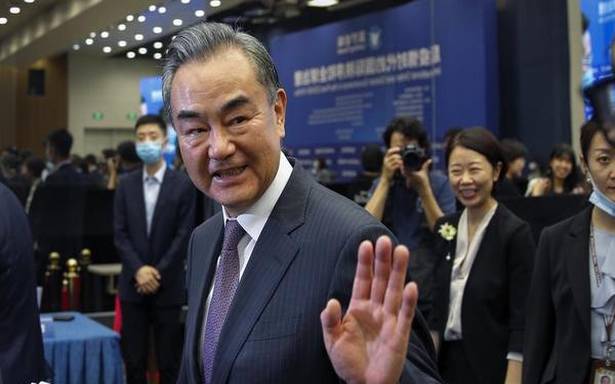 His comments come days after Washington unveiled travel restrictions for members of the Chinese Communist Party over human rights abuses in the restive region of Xinjiang, as relations between the two tumble to the lowest point in decades.

More sanctions are expected this week, with Bloomberg reporting Monday that the US was set to slap at least a dozen officials with asset freezes over their role in the disqualification of pro-democracy lawmakers in Hong Kong.

China’s relations with US allies, most notably Australia, have also plummeted in recent weeks.