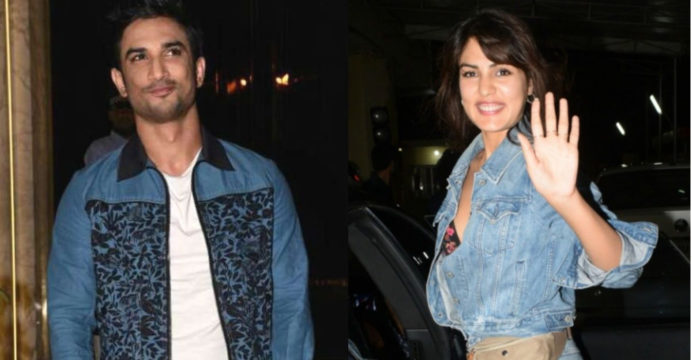 The two most searched Bollywood celebrity on Google in 2020

The mysterious death of actor Sushant Singh Rajput has shaken the whole of Bollywood. It was the most talked-about event in Bollywood last year. Sushant’s girlfriend Riya Chakraborty’s name was also involved in the investigation. For this reason, whenever Sushantar was mentioned, the name of Riya would also come up in the discussion.

These two have become more popular among netizens over the past year. According to popular search engine ‘Yahoo’, Sushant and Riya have been searched the most on Google in 2020. Among the male stars this year, Sushant Singh Rajput is the most named in Yahoo. And the name of Sushant’s lover Riya Chakraborty has come up among the female stars.

After Sushant, the names of the country’s political leaders and other actors were also discussed. Among them, the names of Amitabh Bachchan, Akshay Kumar, Salman Khan, Irrfan Khan, Rishi Kapoor, Sonu Sood, Anurag Kashyap, and Allu Arjun have also come up for discussion.