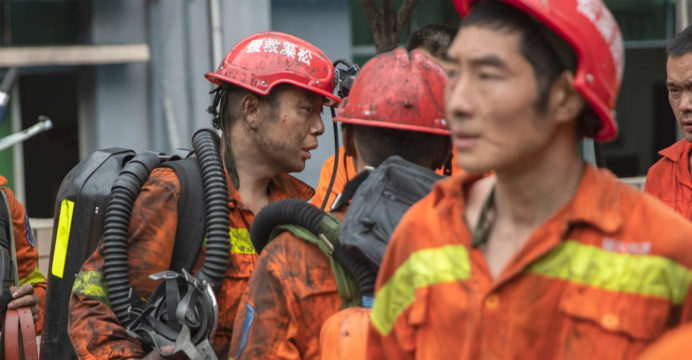 Sixteen workers have died after being trapped in a coal mine in China. They are thought to have died as a result of an excess of carbon monoxide gas.

The country’s state media reported the news on Saturday. 5 more people are missing in this incident. One person has been rescued alive.

The accident happened around 5 pm local time in Chongqing on Friday. Police and fire service personnel quickly launched a rescue operation. After being closed for about two months, the workers were trapped as soon as the excavation work started.

This is the second mining accident in China in less than two months. Workers are often the victims of such accidents due to non-compliance with safety rules.