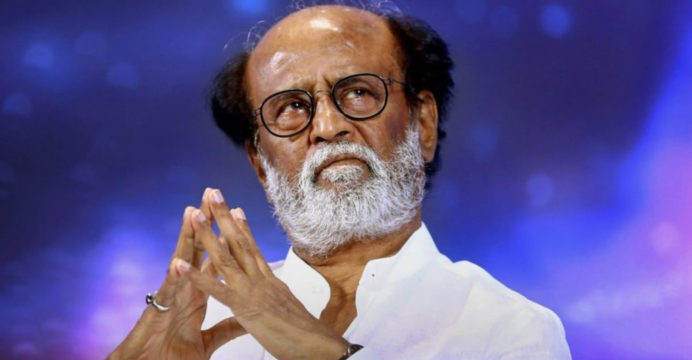 Indian film superstar Rajinikanth on Thursday became the latest in a long line of big-name actors to enter politics, vowing to bring in a “corruption-free” government to his home state, reports BSS.

The action hero, one of Asia’s best-paid actors, announced on Twitter that with “huge support from people” he would be launching a political party in January that is expected to contest elections scheduled in Tamil Nadu state next year.

“Wonderful and amazing things will happen!” he added without stating explicitly that he would stand himself.

The actor enjoys a cult-like following across India where he is called “The Superstar” or “Thalaivar” (leader).

Every new film sends Tamil Nadu into a frenzy, with fans getting haircuts like his most recent character or having his face tattooed on their bodies. 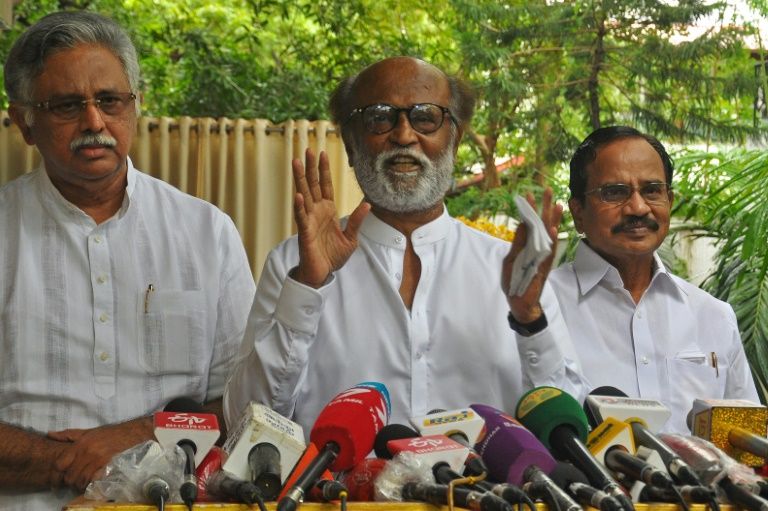 Rajnikanth, who worked on buses in the southern city of Bangalore before moving into acting in 1973, proved his political muscle in 1996 when he called on fans to oppose the Tamil Nadu government, which was then voted out of power.

Rajinikanth said in 2017 that he wanted to enter politics to bring “change in Tamil Nadu”. His fans set off fireworks in celebration but have been waiting since for the formal moves.

He launched his own movement, Rajini Makkal Mandram (RMM), which has since been putting in place the political launchpad for the film hero.