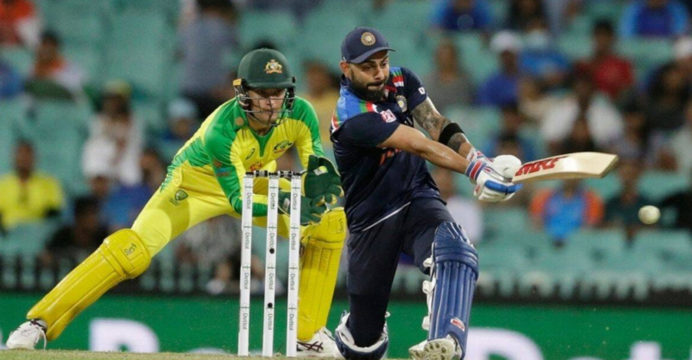 Kohli reached the milestone during the third and final match against Australia in the last ODI series.

Kohli, who needed 23 runs for the landmark coming into the match, reached the figure in his 242nd innings when he took a single off Sean Abbott in the 13th over of India’s essay.

In comparison, it took Tendulkar 300 innings to get there. The 32-year-old Indian captain was playing in his 251st ODI and averages close to 60 in the format with 43 hundred and 59 half-centuries. He made his debut in 2008. On Wednesday, he was dismissed for a 78-ball 63, caught behind by Alex Carey after edging a Josh Hazlewood delivery.