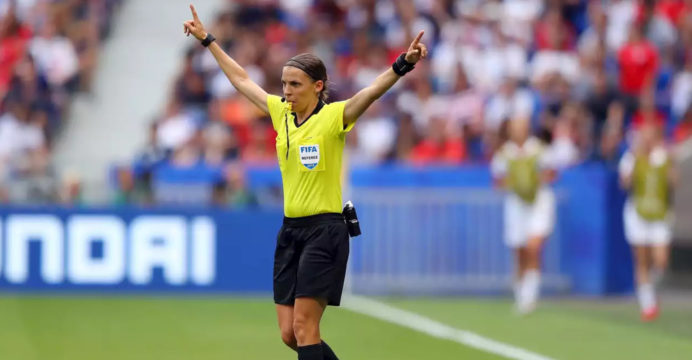 For the first time in a men’s match in the Champions League, Stephanie Frapart of France has been appointed as the female referee. Frapart will host the match between Juventus and Dynamo Kyiv in Turin on Wednesday.

UEFA, the highest governing body of European football, has confirmed this information. This is the first time any female referee is going to conduct a match at the European highest club event.

The 36-year-old French referee has already made history by becoming the first woman to play in a French top league. She also refereed the 2019 UEFA Super Cup final between Liverpool and Chelsea. She also made her debut as a referee in the Europa League in October. 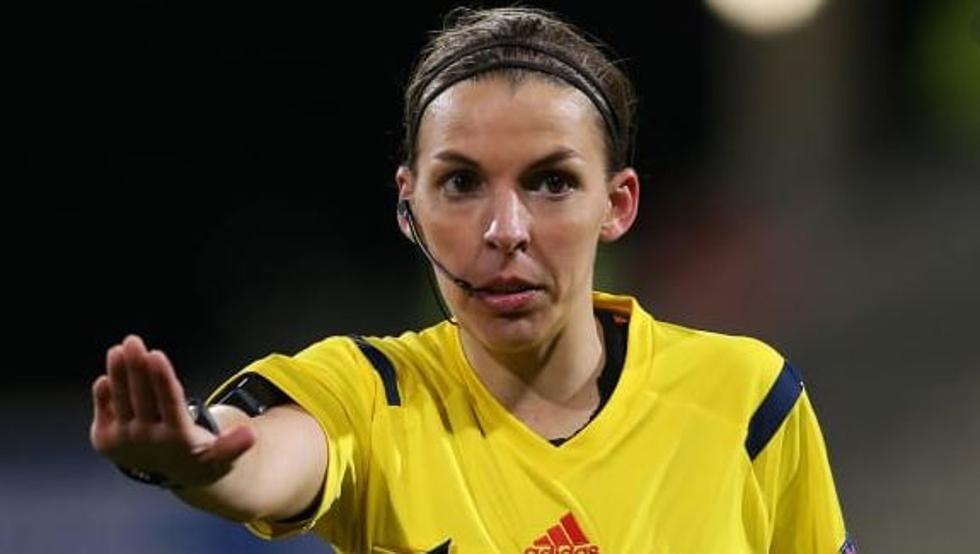 Italian giants Juventus host Ukrainian side Kyiv in a Group G match at the Allianz Stadium on Wednesday. Juventus have already confirmed a knockout stage as the second team with current leaders Barcelona. There are only two matches left.