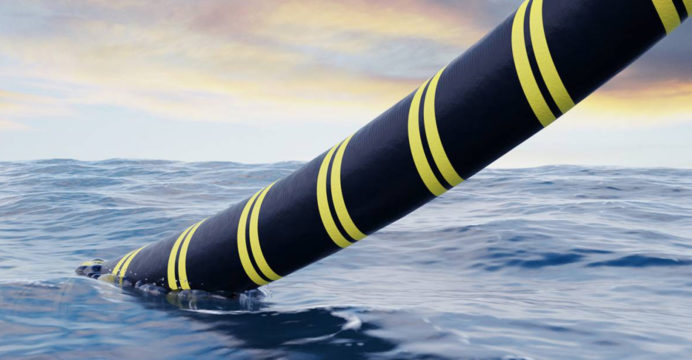 Approval of the third submarine cable project approved in Bangladesh

The Executive Committee of the National Economic Council (ECNEC) has approved a project to establish a third submarine cable system as a reliable and effective international telecommunication infrastructure for Bangladesh with a view to expanding the international telecommunication system. It will cost 693 crores 16 lakh 71 thousand rupees, reports BSS.

The project was approved at a meeting chaired by ECNEC Chairperson and Prime Minister Sheikh Hasina at the Sher-e-Bangla Nagar NEC conference room in the capital on Tuesday. The Prime Minister joined the virtual meeting from her official residence Ganobhavan.

At the end of the meeting, a member of the General Economics Department of the Planning Commission. Shamsul Alam told reporters at a virtual briefing that the ECNEC meeting had approved four projects at a total cost of Tk 2,115 crore. Of the four projects approved by ECNEC, one is new and the remaining three are revised.

He said the SEA-ME-WE-6 submarine cable from Singapore to France will have a bandwidth of 12 Tbps and would extend through the Indian Ocean, the Arabian Sea, and the Red Sea to the Mediterranean. The cable will have a core landing station in Singapore, India, Djibouti, Egypt, and France. The Bangladesh branch will extend through the Bay of Bengal to Cox’s Bazar Cable Landing Station.