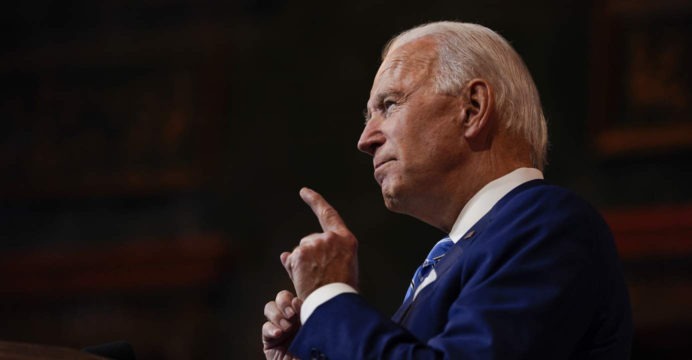 The White House’s “press wing” of the newly elected Biden government is made up of women. On Sunday, the names of eight people were announced in a statement.

Biden said in a statement that skilled and experienced communicators would work with their new vision and collective commitment to the country’s development.

Simon Sanders and Ashley Etienne are the vice president’s spokesmen. Besides, the new government is going to appoint Nira Tandon of Indian descent as the head of the budget.