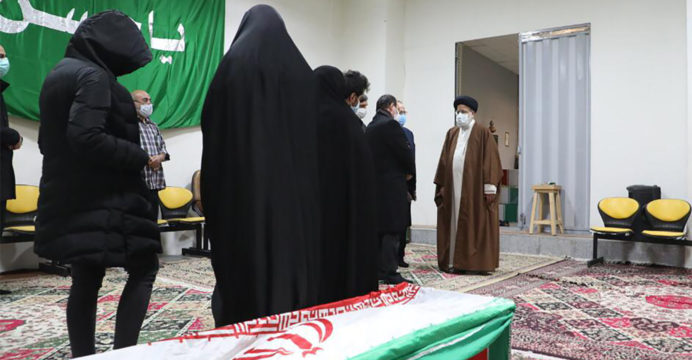 The United Nations has called for restraint in the wake of rising tensions in the Middle East following the assassination of Iran’s top nuclear scientist.

Iranian scientist Mohsen Fakhrizadeh was killed in a terrorist attack on Friday. Iran has vowed to retaliate by blaming Israel for the killings.

A UN spokesman said on Saturday that “we call for restraint and refrain from any action that could escalate tensions in the region.”

“We condemn any extrajudicial killings,” he added.