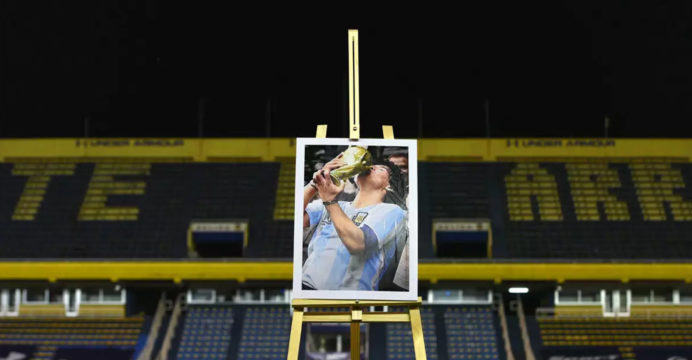 On the first weekend of sporting activities since the death of Diego Maradona, sports, leagues, and teams around the world on Saturday paid tribute to the Argentine football great.

Those who knew or had played with or against Maradona, who died aged 60 on Wednesday, added poignant emotion to the commemorations often held in stadiums without fans.

In Valencia, former Argentina and Sevilla team-mate Diego Simeone, clapped during the minute’s silence before his Atletico Madrid team won in the empty Mestalla.

In Liverpool, Everton manager Carlo Ancelotti, who faced Maradona in Serie A, teared up as the players clapped. Even without fans to spoil a silence the Premier League has opted for a minute’s applause instead.

“He was my opponent and he became my friend,” Ancelotti said on Friday.

Saturday’s tributes started on a rugby pitch in Newcastle, Australia, where New Zealand rugby captain Sam Cane laid an All Blacks jersey emblazoned with Maradona’s name and shirt number, 10, in the center circle ahead of the kick-off of the Tri-Nations international against Argentina.

The All Blacks then thrashed the Pumas.

“I think he is a legend to everyone, but in Argentina, he was almost a god,” said Puma coach Mario Ledesma.

In Italy, Germany, Spain, France, and the Netherlands there was a minute’s silence before kick-off.

In Italy, where the players wore black armbands, an image of Maradona appeared on the giant screens during the minute of silence before kick-off. 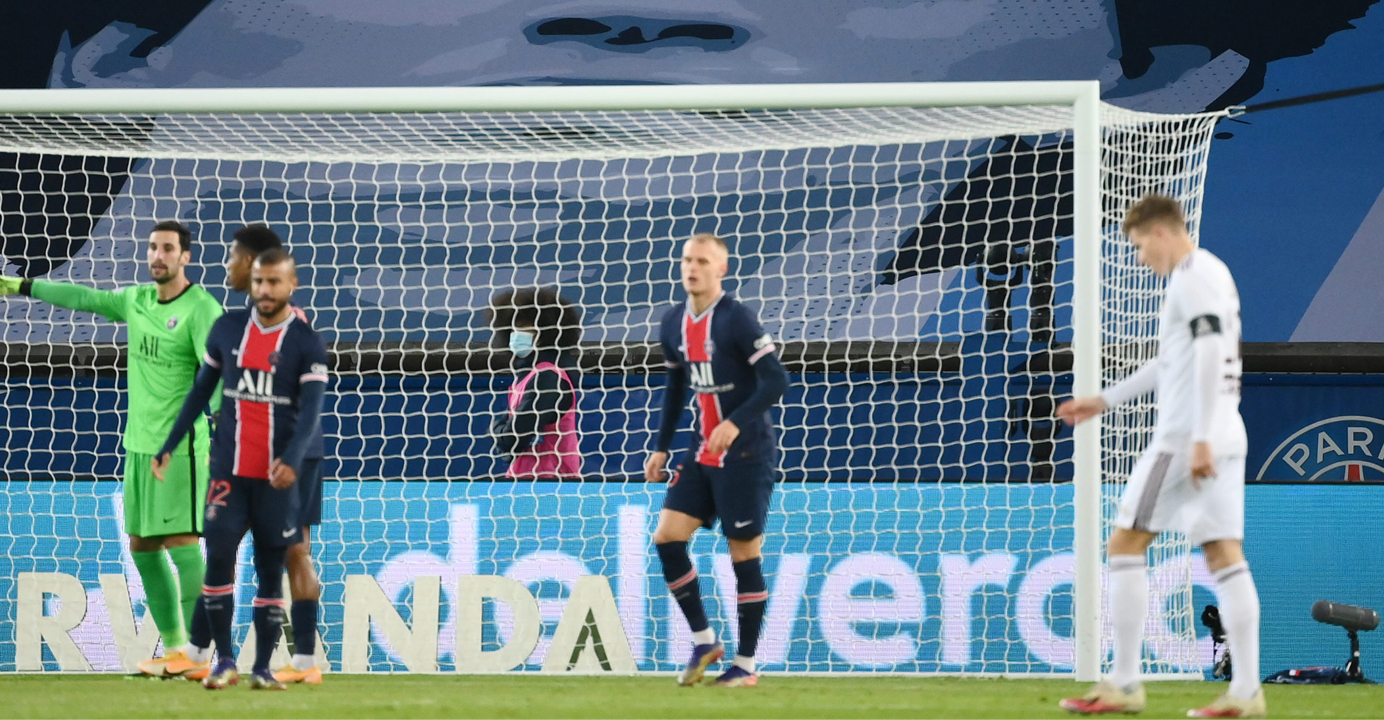 When his image appeared again on stadium screens in the 10th minutes, Serie A games stopped as players stood and clapped for 60 seconds.

In England, Sergio Aguero was not involved for Manchester City in their 5-0 thrashing of Burnley, but Pep Guardiola confirmed that was due to a small injury problem rather than the Argentine striker’s close family connection to Maradona.

Aguero was previously married to and had a child with Maradona’s daughter Gianinna.

Aguero posted a video of that tribute on Twitter with emojis of a heart and praying hands.

In 1986 Maradona scored twice to eliminate England in the World Cup. The first goal is known as the “Hand of God” and the second was FIFA’s Goal of the Century.

During the minute’s applause in Manchester, City played Maradona’s second goal against England in Mexico on the big screens. On Friday the BBC rebroadcast the entire match.