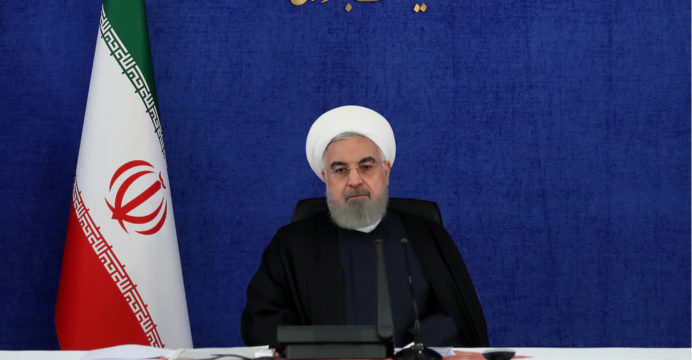 Iranian President Hassan Rouhani has blamed Israel for acting as a mercenary for the United States in the killing of his country’s top nuclear scientist.

On Saturday, he alleged that Israel had killed scientist Mohsen Fakhrezadeh as a US tenant.

In a statement published on his official website, he said that once again the naughty hand of global arrogance with the occupying Jewish mercenaries was stained with the blood of the nation’s children.

Iran usually refers to the United States as a global arrogance. Fakhrezadeh was the victim of a terrorist attack in the Absurd area of ​​Damavand County near Tehran on Friday. He was taken to hospital in critical condition but died.

Fakhrezadeh was a renowned Iranian nuclear scientist and a senior officer in the elite Islamic Revolutionary Guard Corps.