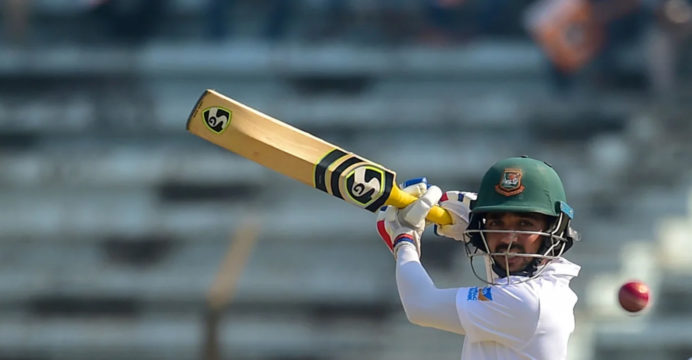 Mominul Haque, the batsman of Gazi Group Chittagong and captain of the Bangladesh Test team, dropped out of the ongoing Bangabandhu T20 Cup due to a finger injury.

Mominul injured his right finger in the match against Jamcon Khulna on Saturday. As a result, he was not seen in the team practice today.

Mominul then said about his injury, “I got pain in the old finger of my right hand during the match yesterday. Scanned, there are fractures. So I will not be able to play in this event. We have to stay in rehabilitation from now on. ‘

Gazi Group Chittagong physio Mohammad Enamul Haque said, “Mominul has dropped out of this year’s event due to a fracture in the big toe of his right hand.” It takes four weeks to recover from this type of fracture. So he will not play in this event. ‘

Chittagong will play their third match against Barisal tomorrow. They have won the first two matches with Daput. Chittagong won by 9 wickets in both matches.