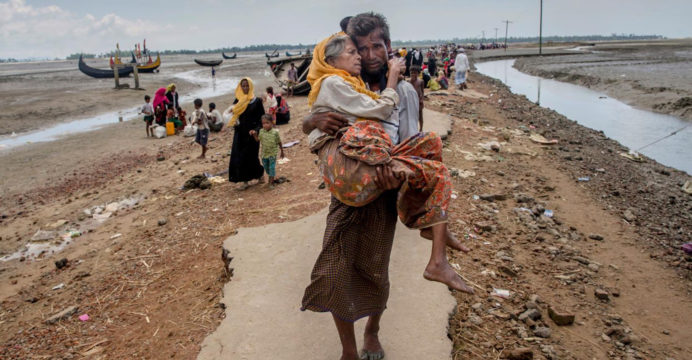 Bangladesh disburses US$500,000 to OIC over Rohingya genocide case

Bangladesh has disbursed 5 hundred thousand USD to the Organisation of Islamic Cooperation (OIC) as foreign ministers of the OIC 57-nation grouping in their ongoing meeting launched a fundraising campaign for its West African member Gambia’s legal battle against Myanmar over Rohingya genocide in the International Court of Justice (ICJ), reports BSS.

“We have already disbursed the fund to the OIC for supporting the Gambia in its legal battle,” said Bangladesh’s Permanent Representative to Organisation of Islamic Cooperation (OIC) Dr Mohammad Javed Patwary, who simultaneously also serves as the ambassador to Saudi Arabia.

Patwary, told media that the OIC General Secretariat by now opened a dedicated account for Gambia’s battle at ICJ while the West African nation also signaled an urgent need for the fund.

He also maintained Gambia needed approximately US$5 million to pay individually the lawyers to run the case while it by now hired a reputed US-based law firm to stand by the prosecution side in the case against Mayanmar.

unfortunately, the law firm was yet to receive any significant payment for the legal services it rendered since September 2019 as it is only this month that a sum of US$300,000 was paid to the law firm, which is less than 10 percent of the amount owed them. 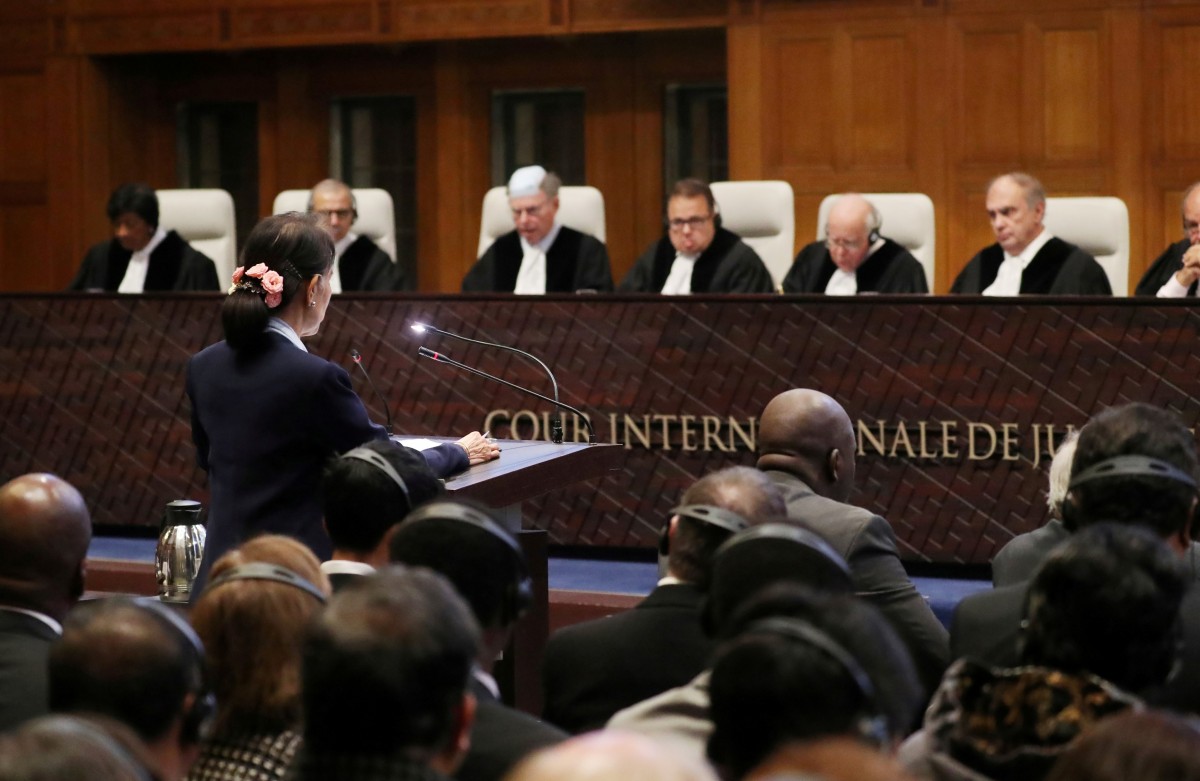 Gambia’s Justice Minister Dawda said the case was aimed to seek a conclusive and lasting solution to the Rohingya crisis and cautioned that all potential OIC interventions to ICJ regarding Rohingya cause should be conducted in coordination with his country for the sake of the cause.

He warned that any uncoordinated OIC intervention could affect the case and “seriously complicate matters”.

OIC General Secretariat officials said apart from Dhaka, out of the 57 members Saudi Arabia, Turkey, and Nigeria by now provided financial support to the Gambia over the ICJ case involving Myanmar’s Muslim minority Rohinyas, over a million of whom were forced to take refuge in Bangladesh to evade the genocide.