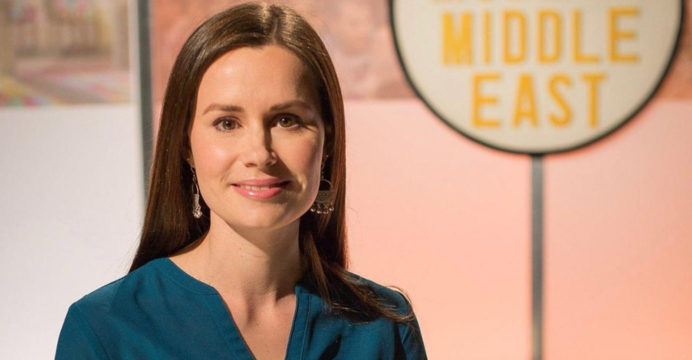 Three Iranian businessmen have been released in exchange for the release of Israeli spy Kylie Moore Gilbert. Gilbert was taken away by an Australian plane after three Iranian nationals arrived in Tehran.

The three Iranian nationals who were released were detained on false charges of violating the embargo.

The liberated Israeli spy was first a Christian but later joined the Zionists. Speaking of research on Islam, she first established relations with the University of Religion and Sects in Iran.

Iranian intelligence arrested her on September 21, 2016, after gathering detailed information about her intentions and activities. He was later sentenced to 10 years in prison.

After two years in prison, the Iranian government decided to release her in exchange for three of their citizens.