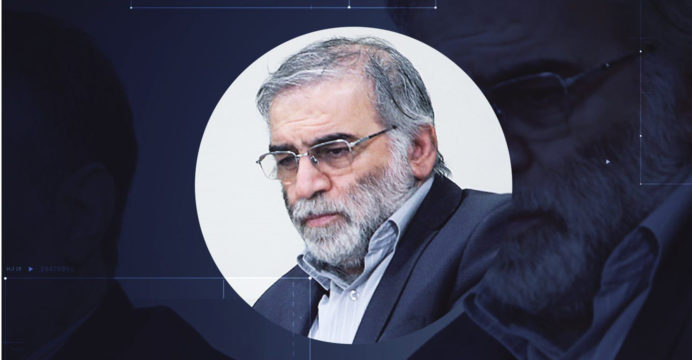 Iran’s most senior nuclear scientist,Mohsen Fakhrizadeh, has died in an assassination attempt near the capital, Tehran. Sources in the country’s defense ministry confirmed the news. After the attack in Damabhand area, Mohsen Fakhrizadeh died at the hospital.

Iranian news agencies say the assailants first targeted his car with a bomb and then shot him.

Western intelligence agencies see Mohsen Fakhrizadeh as the mastermind behind Iran’s secret nuclear program. Diplomats described him as the “father of bombs in Iran.” 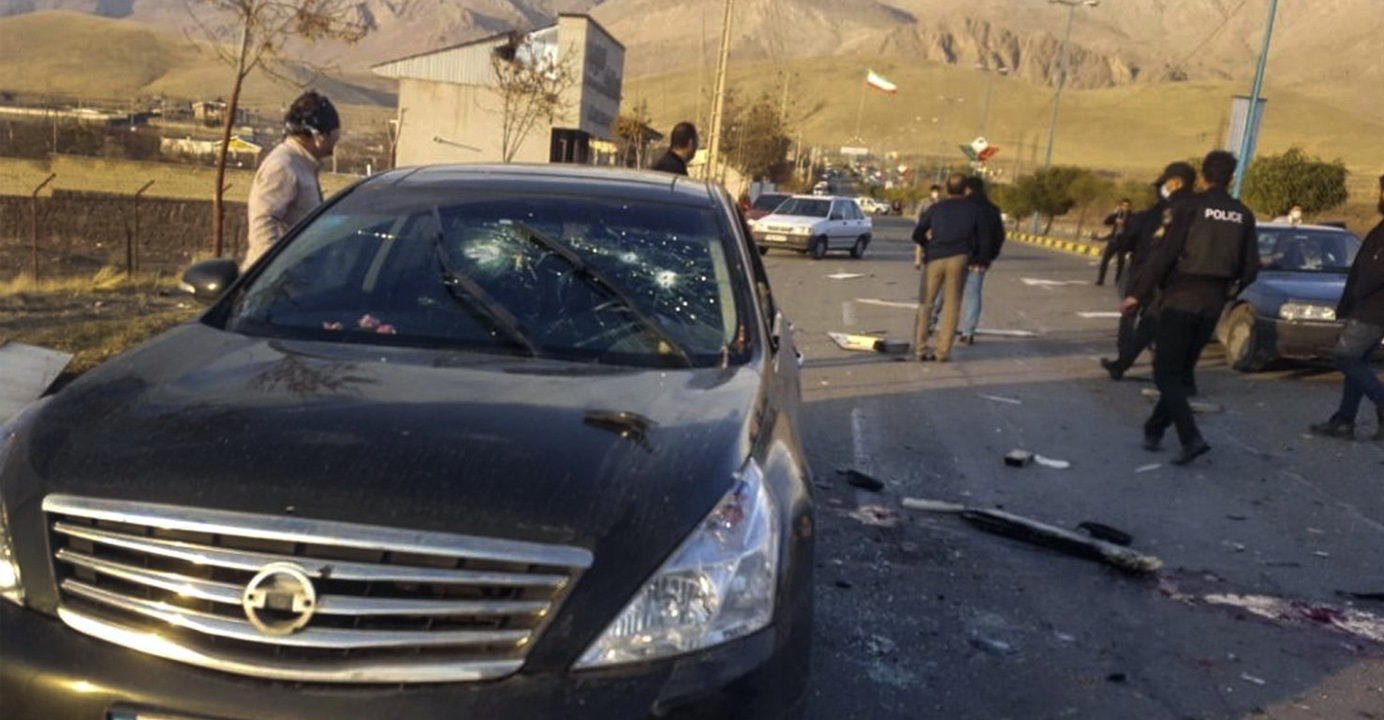 Concerns have been raised that Iran has increased its production of enriched uranium. In the meantime, the murder took place. Iran has always said it uses its nuclear program only for peaceful purposes.