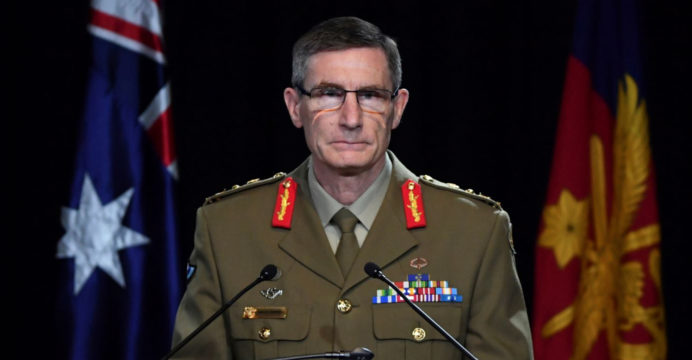 Australia’s army on Friday moved to discharge 13 soldiers following a damning report into conduct in Afghanistan that prosecutors believe may have constituted war crimes.

Army chief Rick Burr said the personnel had been served “administrative action notices,” which would terminate their service in two weeks unless they successfully appealed.

It recommended 19 individuals be referred to Australian Federal Police, compensation be paid to the families of victims, and that the military carry out a slew of reforms. 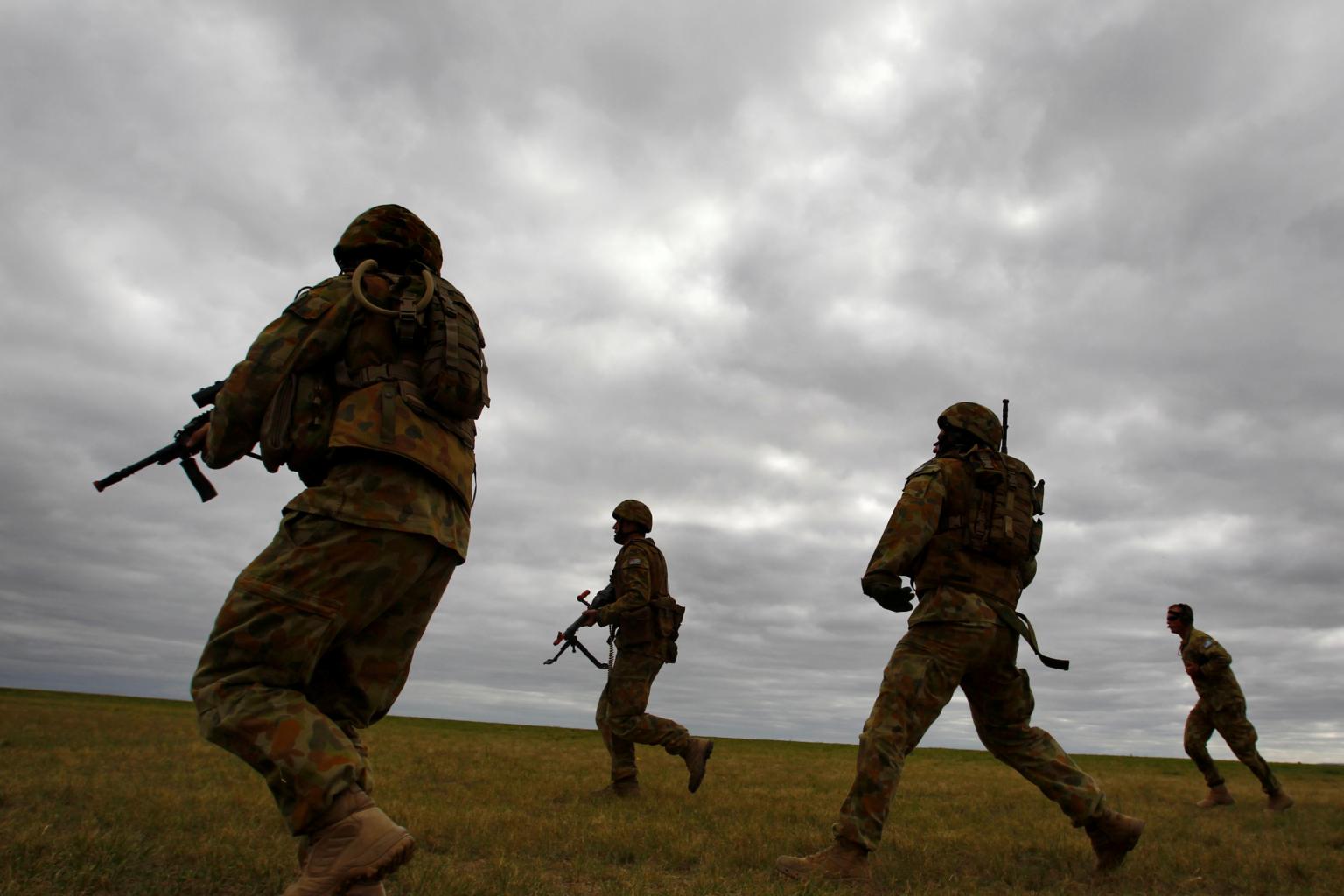 Burr said due process must now be respected as the military looks to bring those responsible for wrongdoing to justice.

After the September 11, 2001 attacks, more than 26,000 Australian uniformed personnel were sent to Afghanistan to fight alongside US and allied forces against the Taliban, Al-Qaeda and other Islamist groups.

Australian combat troops officially left the country in late 2013, but since then a series of often-brutal accounts have emerged about the conduct of elite special forces units.