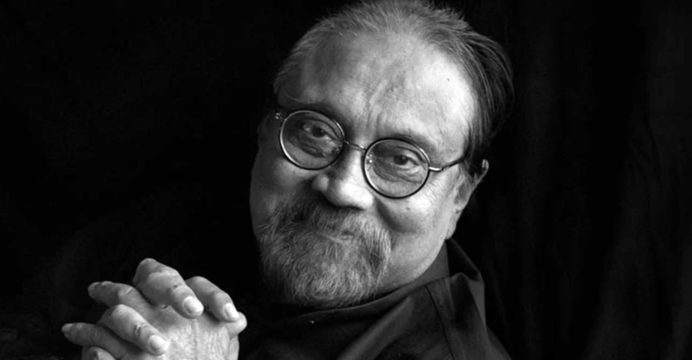 Aly Zaker, a well-known actor of Bangladesh, was buried at Banani Cemetery. After spending a colorful life in television and film, Banani Cemetery became his last address was at on the last afternoon of Agrahayan.

Aly Zaker, a multidimensional cultural figure, lost his battle with cancer and corona while undergoing treatment at a private hospital in the capital at 8.40 am on Friday. He had been battling cancer for almost four years. He was taken to the hospital on an emergency basis as his body was deteriorating recently. When he recovers, he is taken home. If the physical condition deteriorates again, if the corona test is done two days ago, the positive result comes.

He was kept at the Liberation War Museum premises in Agargaon from the hospital around 11:30 am on Friday. There he was got State Honor Guard of Honor. Relatives and organizations paid their last respects and said goodbye to him.