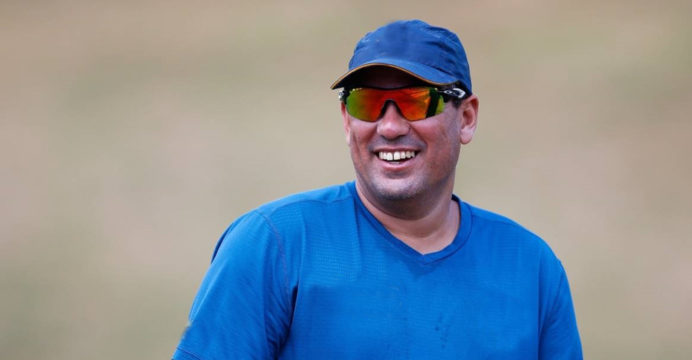 He will not however supervise any training session of the team right now but will watch the players who are playing in the Bangabandhu T20 Cup, officials of BCB Cricket Operations said.

Earlier on Tuesday Cricket Operations Chairman Akram Khan said Domingo would return to the country within one of two days.

Other coaching staff however will arrive in the country after Christmas, Akram Khan said.

Domingo and other coaching staff left the country after the completion of the BCB President’s Cup.

Bangladesh is set to return to international cricket after Covid-19 forced break by hosting West Indies in January for a full bilateral series. The practice session for that series will start after Christmas.