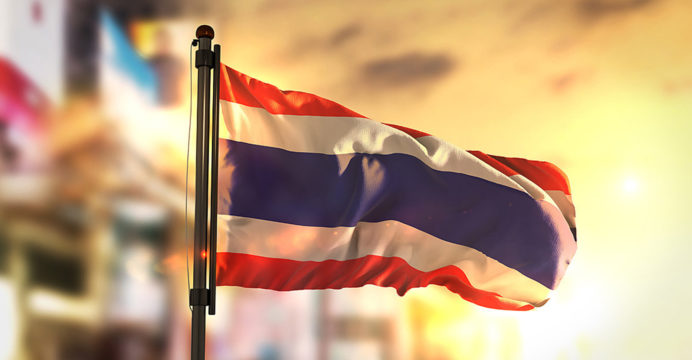 Controversial law was introduced in Thailand

Anti-government protests have been going on in Thailand for months. The country is reintroducing a controversial law to quell the protests. No criticism of the king or the royal family can be made under this law.

A BBC report said several protesters had been summoned for violating the law. Violators could face up to 15 years in prison.

This is the first time such a complaint has been lodged in the last two years.

Legal action has been taken against many for taking part in the protests.

Parit Chiarac, a 22-year-old Thai student and protester, said on Tuesday that he had been summoned under the “1-SE Majesty” law, among other charges. But he is not afraid.

Similar charges could be brought against six other key leaders who took part in the protests.
According to a BBC report, Thailand’s ‘1-SE Majesty’ law prohibits insults to the king, one of the strictest laws in the world.

The anti-government protests in Thailand turned violent last week. Six people were shot and several others were injured. Pro-democracy protesters have become more active in protesting the incident.