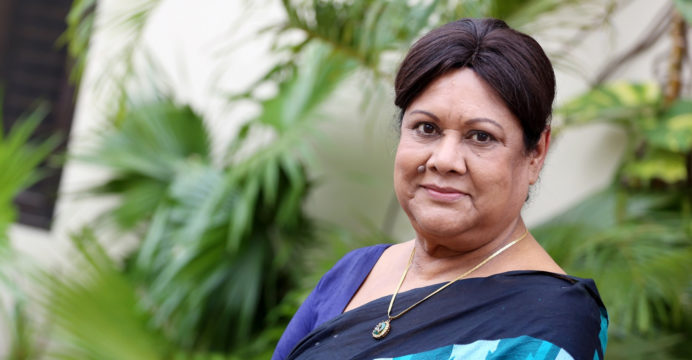 Actress Sujata in CCU after having a heart attack

‘Rupban’ actress Sujata suffered a heart attack on Wednesday morning. Suddenly his chest began to ache. Once the pain increased, he was immediately taken to the National Heart Foundation Hospital in Mirpur. He is currently undergoing treatment at the hospital’s CCU. This information was given by Sujata’s grandson Fardin Azim.

The actress started having chest pain around 7 in the morning. He took first aid at home as it seemed normal. Citing the doctors, Fardin Azim said that the doctors have kept the grandmother in the CCU considering her physical condition. There he will be kept under observation for two days and some physical examination will be done. Check for any serious heart problems and seek further treatment.

The actress lives in a metropolitan residential area of West Rampura, Dhaka. He is survived by his son Faisal Azim, his wife, and two grandchildren Fardin and Abiaz.

It is learned that he was not ill before. He was at home most of the time in Corona. Then he wrote about his own experience. 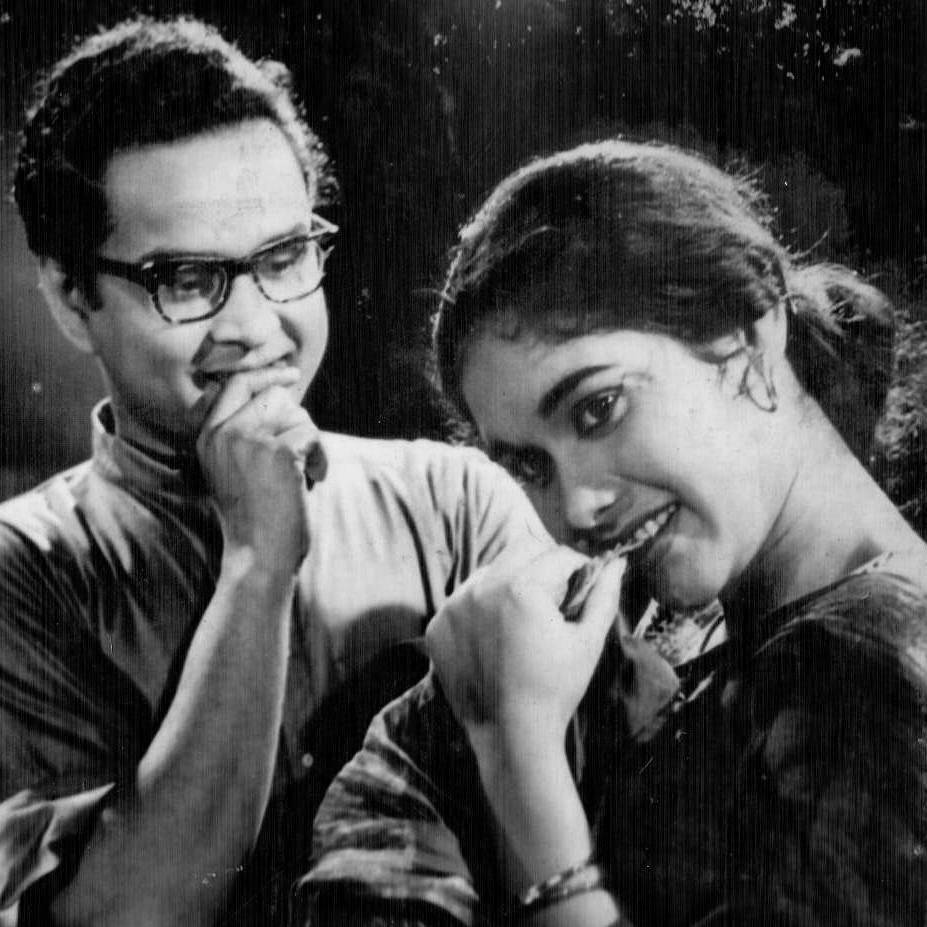 She made his name in the film more than 50 years ago. Although he is not a regular in movies now, he is still seen occasionally in television dramas.

Sujata’s family name is Tandra Majumdar. He was born in a zamindar family of Kushtia. When the riots started in 1970, they moved to Dhaka with their families. Sujata came to Dhaka and got involved in drama and theater. His mother was very supportive of acting.