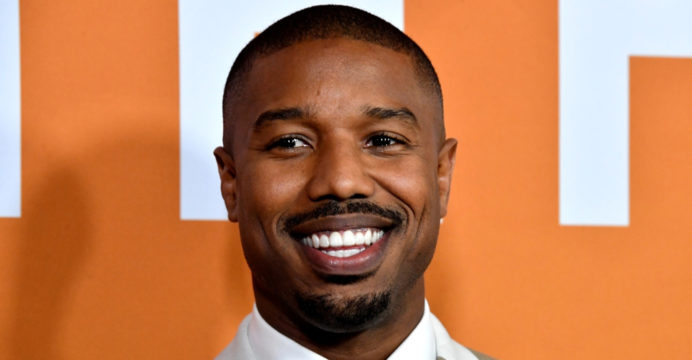 Michael B. Jordan wants to start an OnlyFans account

American actor and producer Michael B. Jordan stated that he plans to start an OnlyFans account and will use the income to fund a barber school.

Michael B. Jordan appeared on “Jimmy Kimmel Live!” after being selected as People’s Sexiest Man Alive for 2020. Jordan sported facial hair that he stated he previously hadn’t had time to grow and told Kimmel he was liking having a mustache.

Kimmel joked that Jordan could probably make “$250,000 a year” if his mustache had an OnlyFans account, but Jordan said his plans were genuine.

“I’m actually going to start one, but like all the proceeds I want to go towards a barber school because during the quarantine, you know, there’s been so many businesses and schools that shut down,” Jordan said.

If Jordan does good on his promise, he’ll join a growing list of mainstream celebrities to have accounts on the popular adult subscription platform onlyfans, including Cardi B and Bella Thorne.