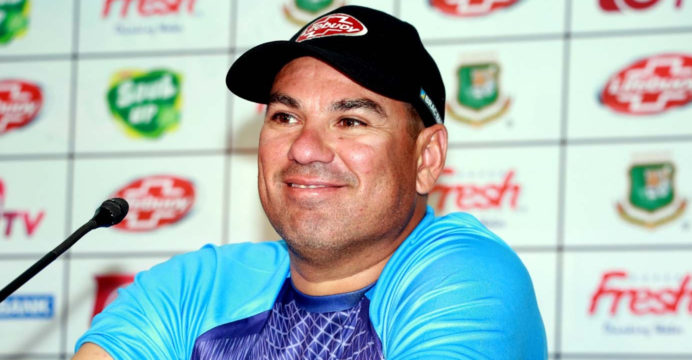 Coach Domingo to arrive in Dhaka within a couple of days

Bangladesh head cricket coach Russell Domingo will arrive in Dhaka within a couple of days as he will observe the performance of the players who are playing the ongoing Bangabandhu T20 Cup, reports BSS.

“Our head coach will arrive in Dhaka without a day or two. Since another staff has no activities right now, they won’t come,” Akram Khan said here today.

“Apart from that Christmas is coming, so our president wants just head coach to come first and then others. He wants the head coach to observe the performance of the players and then when our practice will start in full swing, other staff will join.”

Domingo and other coaching staff left the country after the completion of the BCB President’s Cup. 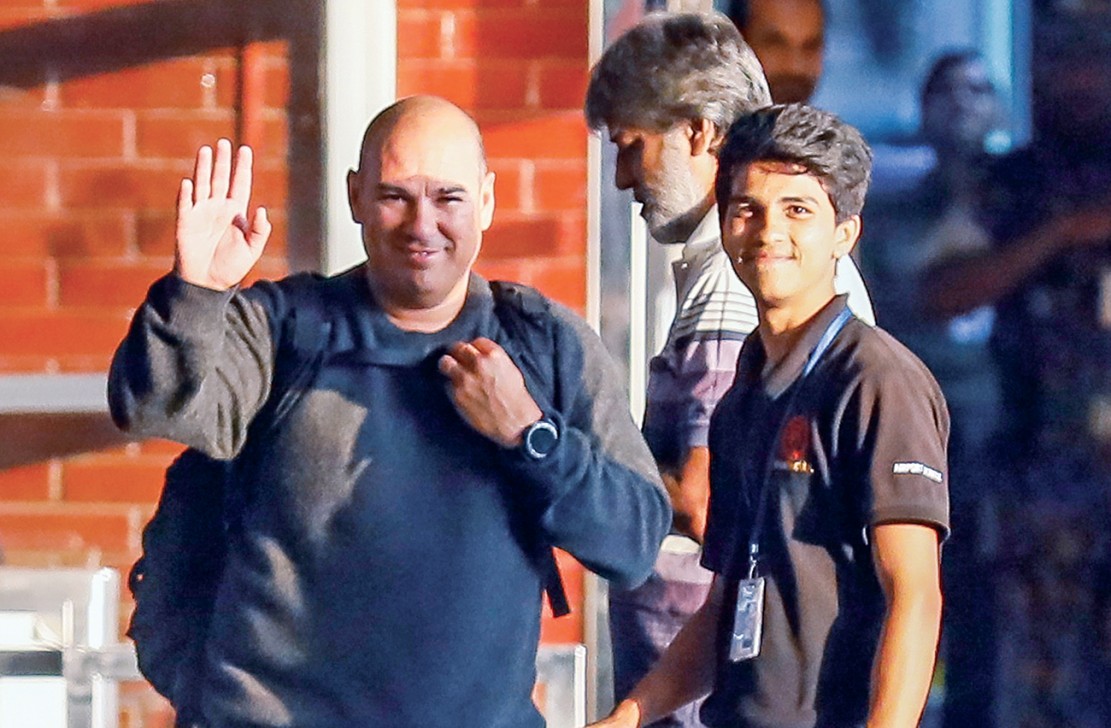 Meanwhile, Akram Khan said they are yet to find a suitable coach for taking care of Tigers batting. Craig McMillan, the former New Zealand batsman was appointed as Tigers batting coach for the Sri Lanka tour after Neil McKenzie left the job.

However, while the Sri Lanka tour got postponed, McMillan was also unable to take up the role as he was not mentally fit following his father’s death.

“We are yet to find any suitable one for batting coach. The discussions with some coaches are going on,” Akram informed.