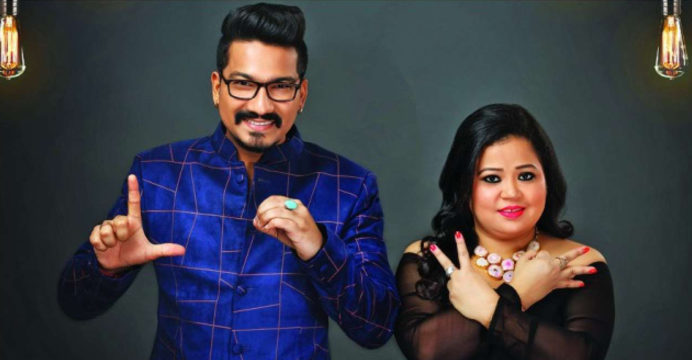 On Saturday, the NCB took him into their custody for questioning. He was arrested this morning after 15 hours of interrogation. Earlier on Saturday night, Bharati was arrested on charges of drug involvement.

Sushant Singh Rajput’s death was investigated by the NCB. After that, NCB started searching the houses of various stars.

later on today, Bharti Singh and Harsh Limbachiyaa granted bail by Mumbai Court. The bail was granted by the Additional Chief Metropolitan Magistrate at Esplanade, Mumbai subject to furnishing a bail bond of Rs 15,000/- each.