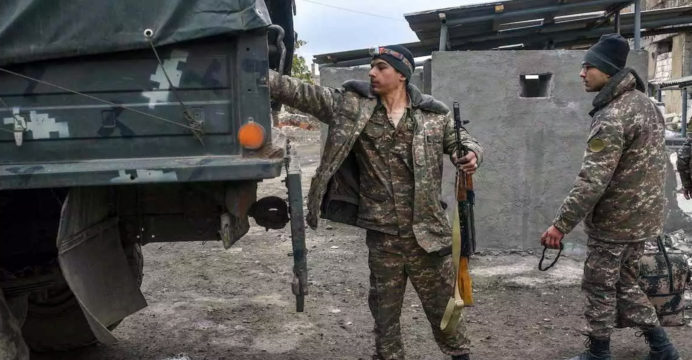 Azerbaijani troops have entered the Armenian handed over territory

The Azerbaijani army said on Friday it had entered the Agdam area.

Agadam is the first of three areas to be handed over to Armenia as part of a Russian-brokered agreement to end the war in the Nagorno-Karabakh region. News from AFP.

Armenian separatists have controlled the area for nearly 30 years.