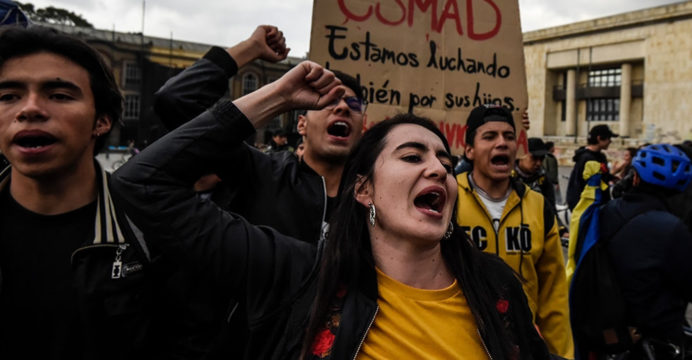 Thousands of Colombian workers and students have rallied against the government of President Ivor Duke. The BBC reports that protests took place in different parts of the country on Thursday.

The protests are demanding the development of health services, co-operation in small businesses, and allowances for the unemployed.

Colombia’s government has not commented on the protest. There have been protests in several major Colombian cities.

The anti-government movement was started in Colombia last year. 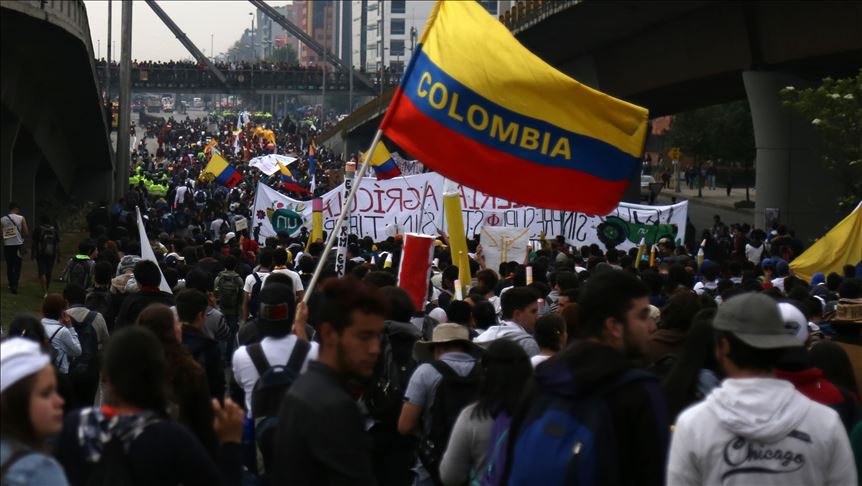 Colombia, the fourth largest in South America, has abundant natural resources. Its culture is also diverse. For decades, the country has been in turmoil due to the violence of various armed groups and the activities of drug traffickers.

There have also been widespread human rights abuses in Colombia. However, the country’s security situation has been improving since 2002.