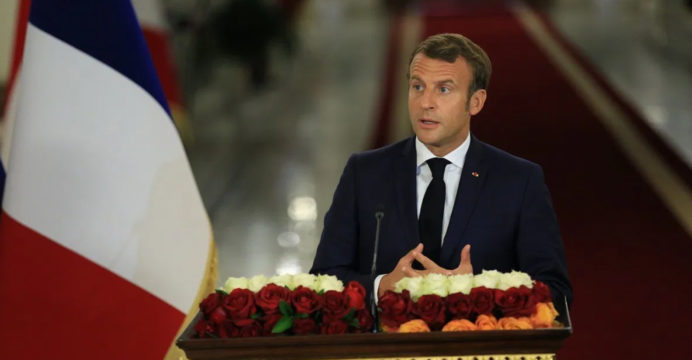 In France, the government enacted new laws to protect secularism. President Emanuel Macron has given the Muslim community 15 days to comply.

In a meeting with six leaders of the French Council of the Muslim Faith, he called on Muslim leaders to uphold state values. The Muslim leaders promised to form a national committee with the imams of the mosques to warn the worshipers about this directive.

Within a month, the French government made the decision after three terrorist attacks in the country.

The new rules state that religion cannot be used for political purposes in any way. The French Muslim population will not be persuaded by foreigners. France has launched a worldwide boycott of its products, accusing it of publishing caricatures and insulting Islam.