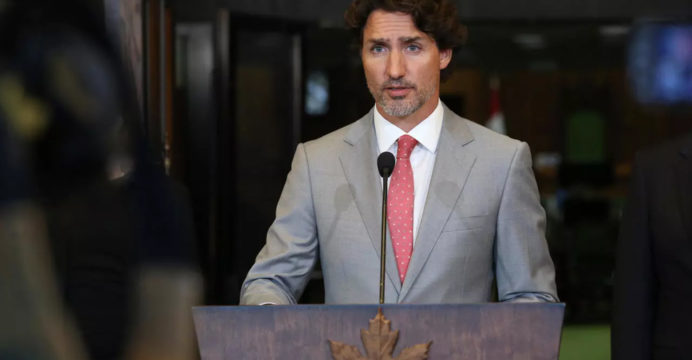 The government of Canadian Prime Minister Justin Trudeau on Thursday submitted draft legislation that it said would allow the country to be carbon neutral by 2050, but his opponents dismissed the initiative as “smoke and mirrors.”

“Net-zero emissions by 2050. It’s ambitious — but it’s possible, it’s necessary, and it’s exactly what we’re going to do,” Trudeau said on Twitter.

“Greenhouse gas emissions must be reduced if we want to reach this target,” he added separately to reporters.

But he admitted that nothing in the draft would prevent future governments from winding back his proposals.

In the end, “it will be up to Canadians to choose governments that are serious about the fight against climate change,” said Trudeau, who has made the environment a priority since taking office.

The draft legislation however does not set specific goals for the reduction of greenhouse gas emissions for 2030. Canada, a major oil producer, is among the top global emitters.

“We are going to exceed our targets,” Trudeau said, without offering more details.

When it ratified the Paris climate agreement, Canada committed to reducing carbon emissions by 30 percent by 2030, as compared with 2005 levels. 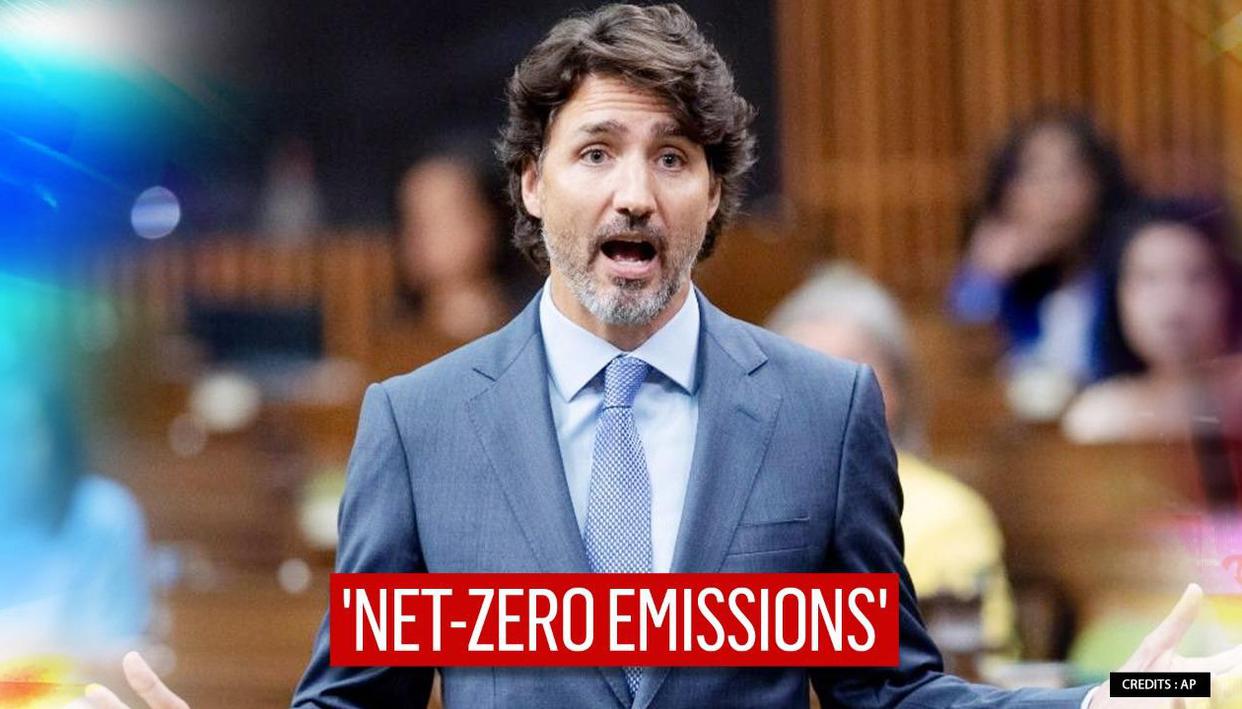 The draft aims to force the government to fix carbon emissions reduction targets every five years from 2030, and to report back to parliament after each five-year period.

But the measure contains no specifics, and successive Canadian governments have failed to reach the emissions reduction goals they have set.

The most recent data from the administration in Ottawa showed that emissions increased two percent from 2017 to 2018.

“After five years in power, and a record of unfulfilled emissions reduction commitments, the government has given us more smoke and mirrors,” she said.

“There are no targets, and no specific actions designed to put Canada on a pathway to net zero. In short, there is no plan.”