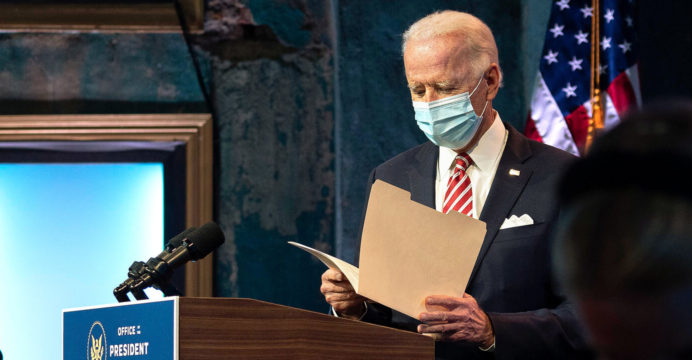 If Biden lifts sanctions, Iran will abide by the nuclear deal

If newly elected US President Joe Biden lifts sanctions on Iran, the country will automatically return to its nuclear deal. Tehran said on Wednesday.

US President Donald Trump has been at war with Iran for the past four years. He pulled out of the nuclear deal reached under former US President Barack Obama and continued to impose sanctions on Iran one after another. The outgoing US administration has already doubled sanctions on the country.

Biden, meanwhile, has vowed to step down. In a statement to the government-run Iran Daily in Tehran, Foreign Minister Mohammad Javad Zarif said Iran would return to its nuclear deal without any negotiations or conditions.

Referring to Biden, who has 30 years of experience in foreign affairs and has known him for some time, Javad Zarif said that after coming to the White House, Biden could lift all sanctions through three executive orders. He said that if the Biden administration did so, Iran would soon return to the nuclear deal. 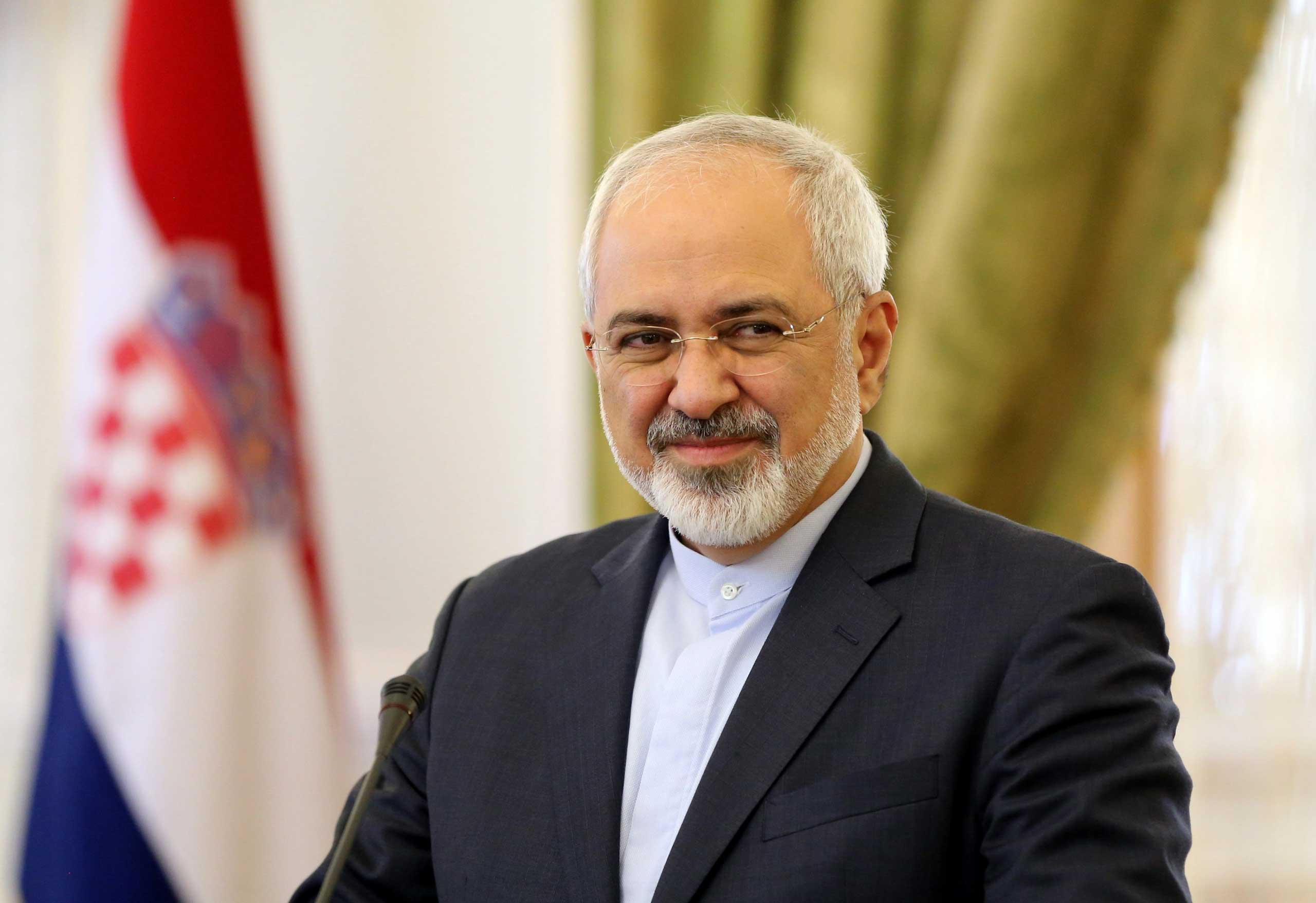 Meanwhile, Iranian President Hassan Rouhani has slammed the Trump administration, saying the Biden administration could restore the atmosphere during the nuclear deal.

Biden was vice president when Obama signed the agreement in 2015. The deal called for lifting sanctions on Iran in exchange for halting its nuclear program.