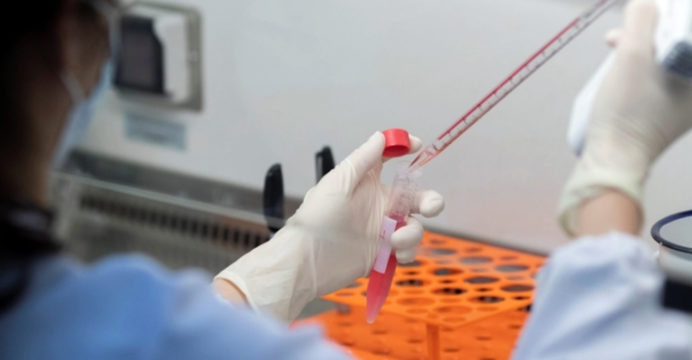 Prime Minister Sheikh Hasina has said that measures have been taken to ensure that the people of the country get the corona vaccine quickly. Bangladesh has also booked Tk 1,000 crore to buy the vaccine.

She made the remarks while participating in a video conference of the Awami League’s secretariat meeting on Bangabandhu Avenue on Thursday.

She said those who are criticizing the government is enjoying various benefits provided by the present government. The Prime Minister called upon the people not to run false propaganda in the name of criticism.