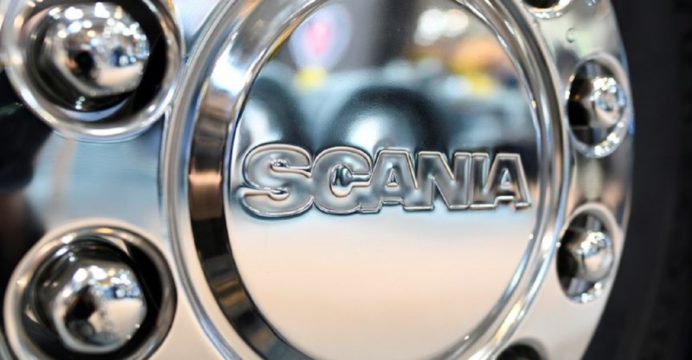 Swedish truckmaker Scania plans to invest more than 1 billion Swedish crowns ($116 million) over several years in a battery assembly plant in Sodertalje, near Stockholm, it said in a statement on Tuesday.

The company, owned by Germany’s Traton, said the initial step will be an 18,000-square metre facility with construction to start in early 2021. The aim is for the facility to be fully operational by 2023, reports Reuters.

“This is a tangible manifestation of our determination to take a leading role in heavy vehicle electrification,” Ruthger de Vries, Scania’s Head of Production and Logistics, said in a statement.

Scania said the plant, which will be built adjacent to its chassis assembly plant in Sodertalje, will assemble battery modules and packs from cells which will be delivered from Swedish lithium-ion battery maker Northvolt’s factory in Skelleftea, Sweden.