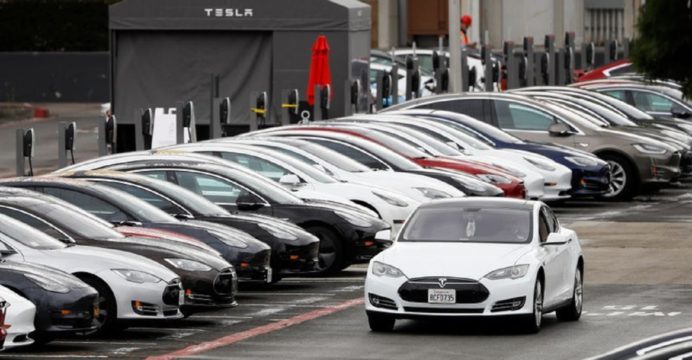 The U.S. National Highway Traffic Safety Administration (NHTSA) said on Monday it was expanding a probe into nearly 159,000 Tesla Model S and Model X vehicles, upgrading it to an engineering analysis, a step required before it can seek to compel recalls.

The auto safety regulator had opened a preliminary evaluation in June over touchscreen failures. NHTSA said the failure can result in the loss of rear-camera image display when in reverse and reduced rear visibility when backing up, and can impact defogging ability, and audible chimes relating to driver assistance system Autopilot and turn signals, reports Reuters.

Tesla did not immediately respond to a request for comment.

NHTSA said the failure does not affect vehicle-control systems.

The flash devices have a finite lifespan based on the number of programs or erase cycles, NHTSA said.

Some complaints said failures could result in loss of charging ability and that other safety alerts could be impacted. One driver said he could not clear fogged windows because he could not change climate controls.

In total, NHTSA said it has reviewed 12,523 claims and complaints about the issue, which would impact roughly 8% of the vehicles under investigation.

Many complaints said Tesla requires owners to pay to replace the unit once warranties expire.

NHTSA said the data showed “failure rates over 30% in certain build months and accelerating failure trends after 3 to 4 years-in-service.”