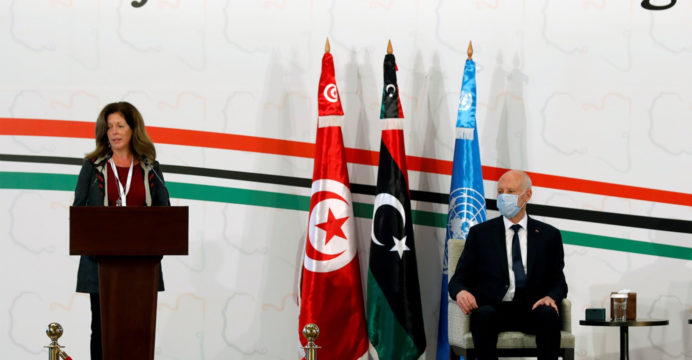 UN-led talks aimed at appointing an interim administration in Libya to help bring an end to a decade of conflict concluded without naming the executive, the world body said.

“We have agreed to reconvene in about a week in a virtual meeting (to) agree on the selection mechanism for the coming authority,” the UN’s interim Libya envoy Stephanie Williams told journalists.

The latest phase in renewed efforts for peace in the North African country, a week of political talks in neighboring Tunisia, brought together 75 delegates selected by the UN to represent a broad range of constituencies.

They were charged with laying out a roadmap towards elections, setting the mandate of an interim executive and naming its members.

Observers have criticized the way the 75 were chosen and cast doubts over their clout in a country where two administrations, as well as an array of armed groups and foreign powers, are already vying for power.

Libya has been riven by conflict since the 2011 NATO-backed uprising that toppled and killed veteran dictator Moamer Kadhafi.

Today two rival administrations dominate the country — a unity government in Tripoli that emerged from previous UN-led talks in 2015 and an eastern-based House of Representatives elected the previous year, which never recognized the unity government. 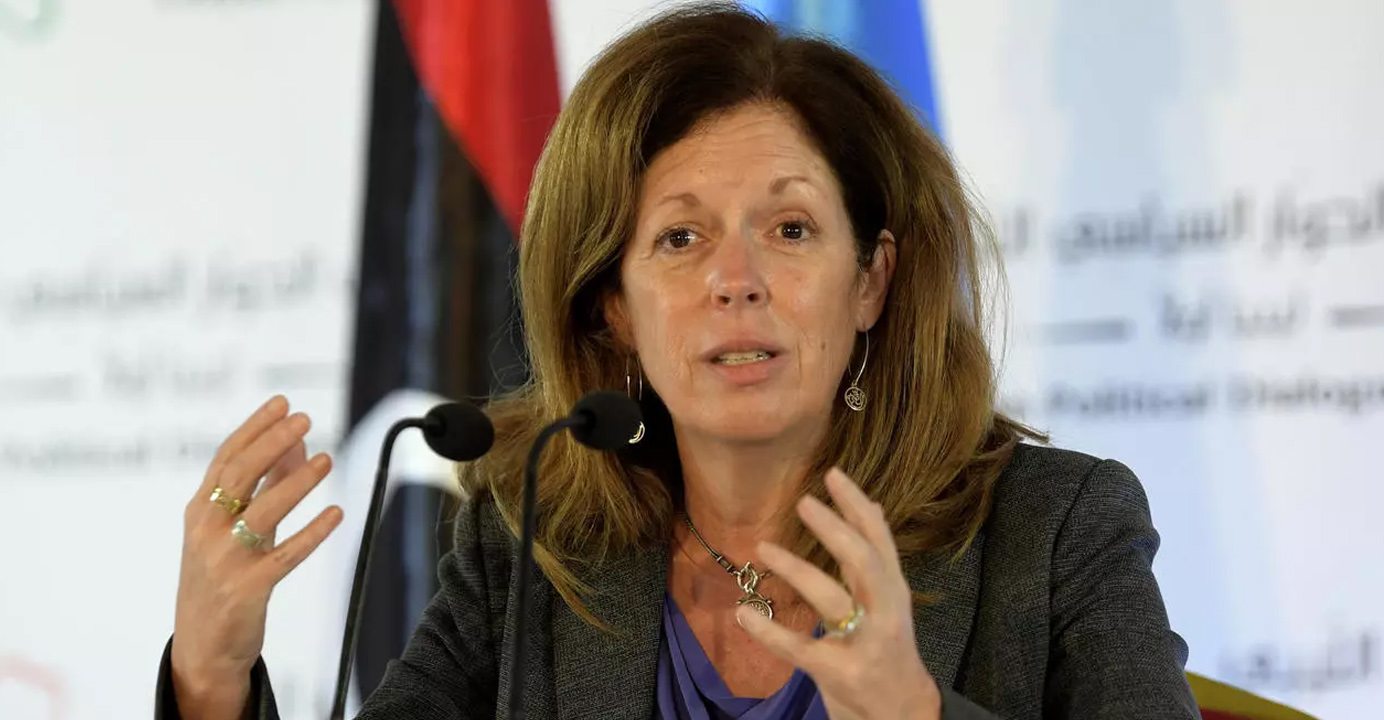 In 2019, HoR-allied commander Khalifa Haftar, who was backed by Russia and the United Arab Emirates, launched an offensive to seize Tripoli.

But after a year of bloody stalemate on the edges of the capital, his forces were repelled by pro-unity government forces boosted by Turkish military support.

Military talks led to a formal ceasefire deal in October, and recent developments on parallel economic and political tracks have raised hopes for progress.

The UN’s former envoy to Libya and the architect of the current UN process, Ghassan Salame, told AFP on Friday he had higher hopes than ever for peace, citing “an accumulation of positive factors”.

But observers have noted major obstacles to lasting peace, including political figures benefitting from the status quo as well as the presence in Libya of foreign forces of various nationalities.