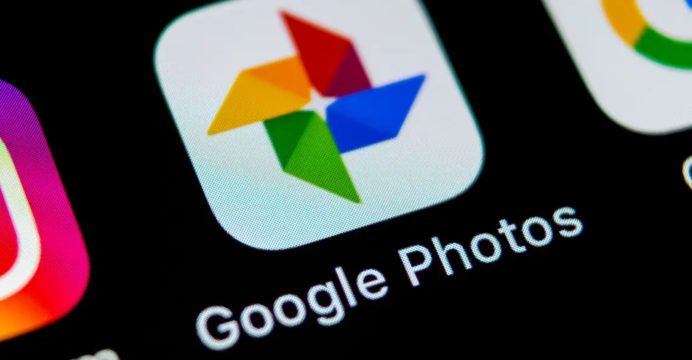 Google Photos will no longer be free of charge

Google gave bad news for Google Photos users. From now on, if you want to use more than 15 GB of Google Photos space, you have to pay, Google has announced.

For natural reasons, those who want to keep their phone or laptop empty by storing pictures and videos in the cloud, now have to pay. Google has promised to implement this rule from June 1, 2021.

Many people use Google Photos to save high-resolution video images. Google’s service has been free for them for so long. You had to pay after a certain service of Google Drive and Gmail. From now on to use Google Photos, people will also have to pay. However, there is a discount in this regard before June 1, 2021.

Shimrit Ben Yair, vice president of Google Photos, said images and videos uploaded before June 1 would not be considered as 15 GB. Therefore, backups before June 1 will be considered as available for free. In case of storage limit, saved photos and videos of this period will no longer be captured. Users can change the settings at any time by going to sync settings to see the backup quality.

According to estimates, 80 percent of users will be able to use Google Photos for free for the next three years. Then you can go even if the storage limit is exhausted. But even then, when you run out of 15 GB, you have to buy a new place.