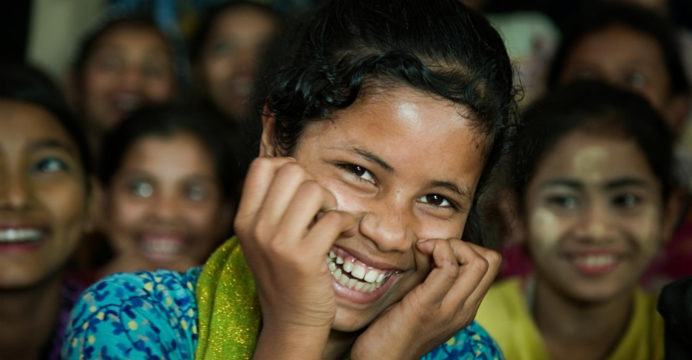 Young people need ‘seat at the table’ as agents of change

The engagement of youth is vital to building inclusive and sustainable societies. The majority of the world’s youth population is located in the Global South, which presents both huge challenges and opportunities. Last week, the Government of the Netherlands hosted the Youth at Heart virtual forum to provide a platform for young people to facilitate inspiring exchanges and ideas and to make their voices heard on what they need for a better future.

The Youth at Heart forum was centered around the pressing challenges currently faced by young people across the world, including education, digitalization, migration, and climate change. Running throughout the forum were the cross-cutting themes of youth participation, entrepreneurship, and youth-led change. “Age cannot be a barrier,” said Sigrid Kaag, Minister for Foreign Trade and Development Cooperation, “we can’t do this without young people at the table, hear their voices and give them true power.”

A seat at the table is one of the aims of the We Are Tomorrow Global Partnership, who hosted a session on youth participation for climate action at the forum. A collaboration of ten countries and growing, We Are Tomorrow aims to increase the influence of youth on climate policy-making as part of the Paris Agreement, and thereby raise climate ambition across the world. They do this by co-creating constructive youth visions and climate action plans with which they aim to influence decision-makers.

In practice, this can also involve raising awareness among other young people in the country to widen participation and have greater influence. For example, Girls for Climate in Uganda responded to the government’s announcement in July that seven towns would be elevated to city status by holding planning exchanges and government dialogues to make sure that plans are inclusive, resilient, and sustainable. They made an effort to contextualize the government’s agenda for young people and equip them with knowledge on cities so that they could identify opportunities to contribute to building sustainable cities that do not widen existing exclusion, marginalization, and spatial economic inequality.

Sohanur Rahman, Coordinator, YouthNet for Climate Justice from Bangladesh said, “Research and practice commonly represent young people as passive victims of any disasters, while we are always directly impacted. Bangladesh, specifically its coastal regions, is most vulnerable to climate change-induced natural disasters. He added, Furthermore, ⅓ of its population consists of youth. We want to change the traditional view that development actors and political parties of young people from ‘foot soldiers’ to ‘change agents’. To achieve this, we collect input from the often unheard voices of marginalized, rural communities, and facilitate youth-led actions to find the climate and environmental solutions, he mentioned. 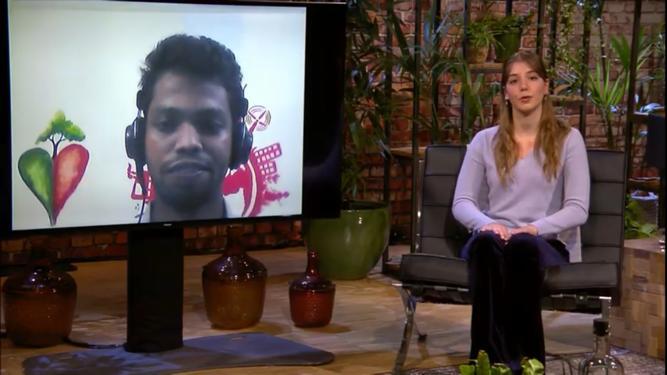 Cerise Kooijman from We Are Tomorrow Global Partnership added, We are an international collaboration of 10 countries and growing that empowers young voices,
consolidates and strengthens cross-border youth networks, and co-creates constructive youth visions and action plans to influence decision-makers. We work to locally enhance the ambition of the Nationally Determined Contributions, so we can make an impact globally.

In a session on young people’s involvement in the green economy, Hasna Zamouri, a young entrepreneur from Tunisia, also highlighted the importance of young people coming together to formulate advocacy messages that would be taken onboard by decision-makers, to make system-wide improvements that would help them flourish as entrepreneurs. “Young people have voices but they are not often heard”, she said, “the voices of young people need to come together in a single voice”, for example through youth platforms at the local and national levels to interact with the municipality.

Both Zamouri and Chantal Adiko, director of AfricaCompost, are striving to create meaningful, resilient green jobs for young people in the agricultural sector. They advocate that there are a lot of innovative jobs for young people in agriculture, for instance in using technology creatively to both boost crop productivity and to market produce. The Covid-19 pandemic showed that youth have the ability to be highly adaptive – both Zamouri and Adiko moved quickly to seek out digital platforms for marketing and selling their products online. Adiko also found that her agri-business was well-positioned to capitalize from the slowdown in international trade during the lockdown, as there was high demand for domestically produced agricultural products rather than imported ones.

The overwhelming theme of the forum was to give young people a platform for their voices to be heard, in order to provide better support and future prospects. With climate action, there is no time to lose, so We Are Tomorrow are focusing their efforts on COP26 next year as a platform for more structural participation. As Tyler Booth from the Youth Climate Action Network, South Africa, summed up: “We cannot address climate change without an intersectional approach that includes meaningful youth participation in decision-making spaces, and hence intersectionality, systemic change, accessibility and sustainability are the underlying principles of what we want in our future.”