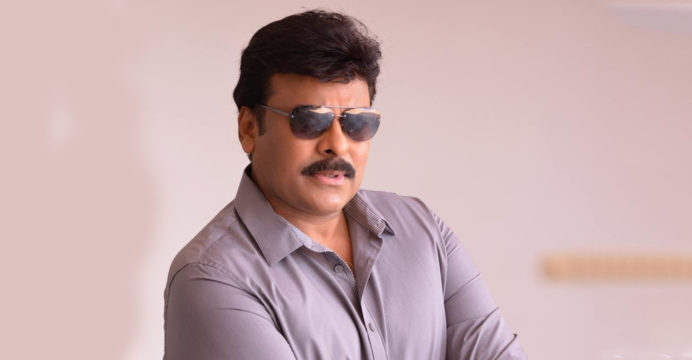 Although he is affected by corona, he has no symptoms. However, the Telugu megastar said that he had isolated himself from others in the house after being attacked by Kovid. Khabar- Anandabazar Patrika.

Besides, Chiranjeevi also appealed to those who have met him for the last 5 days to be careful.