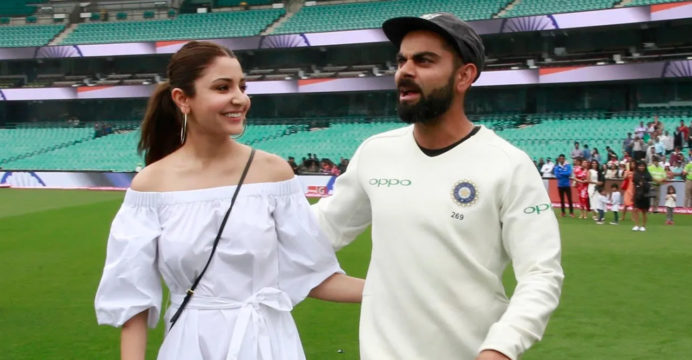 Virat Kohli will not be with the Indian team full time on the tour of Australia to be with his child-bearing wife Anushka Sharma. Which has created a mixed reaction.

India captain Kohli will be the father in January. At that time, the Indian team will be on a tour of Australia. Kohli, therefore, appealed to the Board of Control for Cricket in India (BCCI) to return home after playing the Adelaide Test. As if he could be by the side of his wife Anushka at that time. The board gave Kohli that permission.

But in the meantime, many have raised questions about Kohli’s paternity leave through social media. They claim that Mahendra Singh Dhoni could not stay close to the birth of his daughter Jiva. At that time he was in charge of the national team.

Jiva was born during the World Cup in Australia-New Zealand. At that time Dhoni was leading the team. Journalists asked Dhoni if ​​he felt bad for not being able to be by his wife and daughter at such an important time. 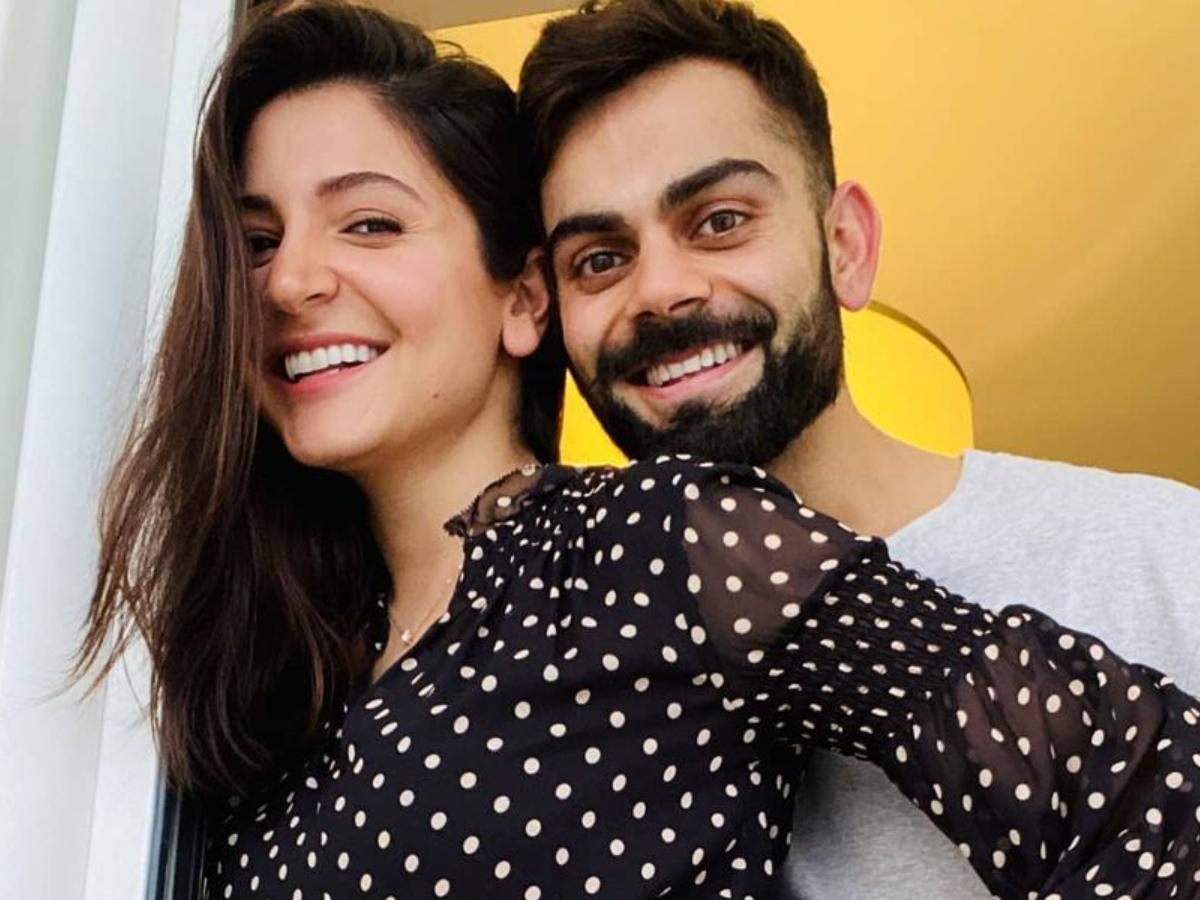 Dhoni said, – I am now representing the country. The World Cup is important to us. There is time for everything else.

Many are citing Dhoni’s example and pushing Kohli on paternity leave. However, many have also expressed support for Kohli. They claim that Kohli wants to be by his wife’s side at important times. There is nothing wrong with that.