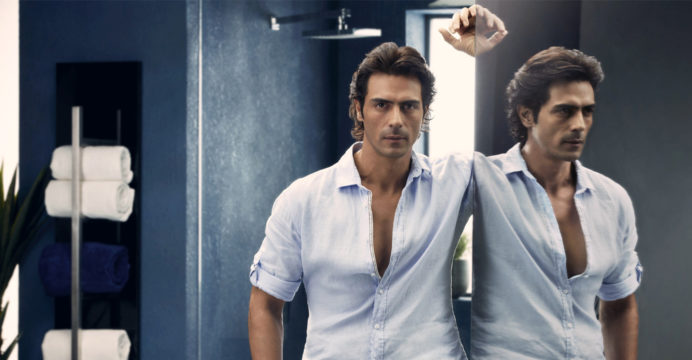 Big information has started to come out publicly in Bollywood’s drug scandal. On Monday morning, the Narcotics Control Bureau or NCB started searching the house of Bollywood actor Arjun Rampal.

It is learned that during the interrogation of the arrested drug traffickers, they mentioned the name of Arjun Rampal. Accordingly, a search was started at the actor’s house. The driver of his car has been arrested.

However, the NCB did not comment publicly on the search. Besides, the actor could not be reached for comment.

Ajisiolas, the brother of Arjun Rampal’s girlfriend Gabriella, was recently arrested on charges of involvement in a drug ring. Gabriela’s brother is currently out on bail.

Earlier, Shabana Saeed, wife of producer Feroz Nadiadwala, was arrested on Sunday on charges of being involved in a drug ring. She was taken for a medical test on Monday. 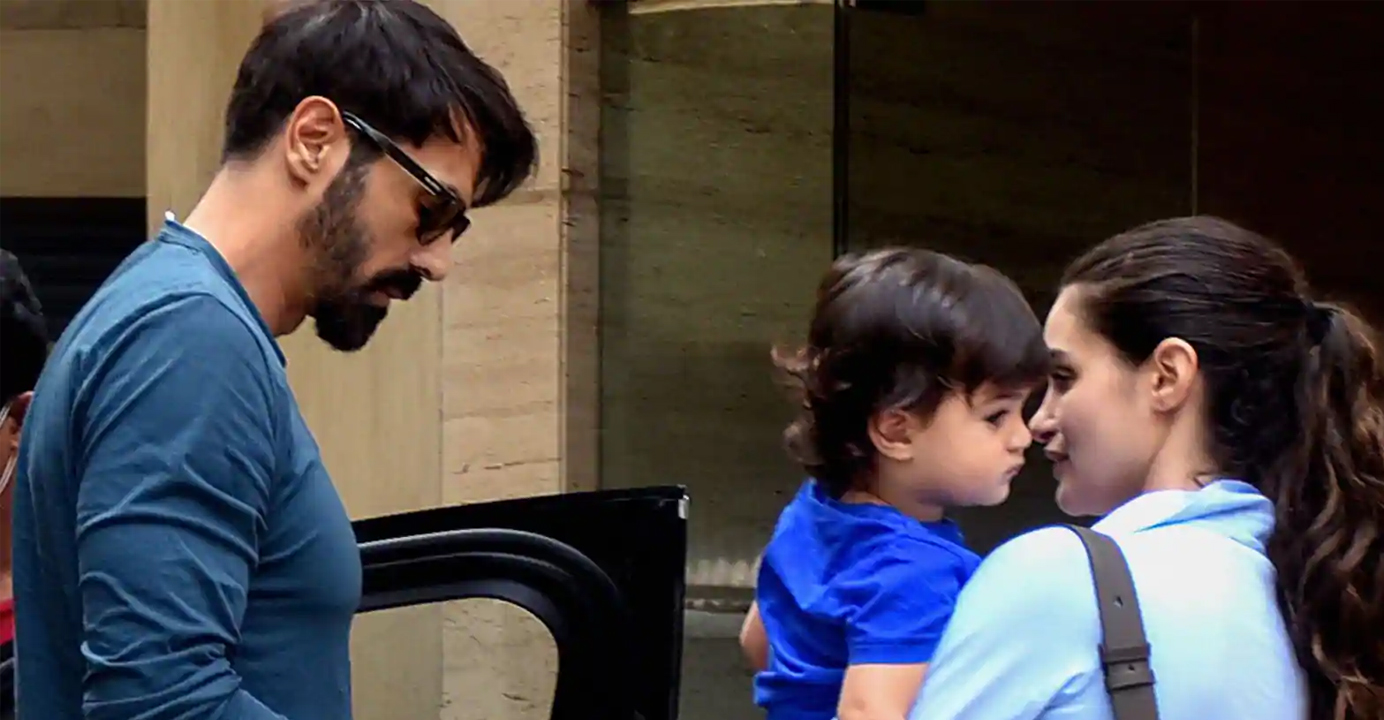 Feroze’s wife was arrested and his house was searched by the NCB. 10 grams of cannabis was recovered.

Bollywood and the South Indian cine industry have been buzzing with drug scandals for months. Deepika Padukone, Sara Ali Khan, Shraddha Kapoor and Rakul Preet Singh and many others were interrogated in Bollywood.

However, no star except Sushant Singh Rajput’s lover Riya Chakraborty had to go to jail. On the other hand, some South Indian actors have been arrested.