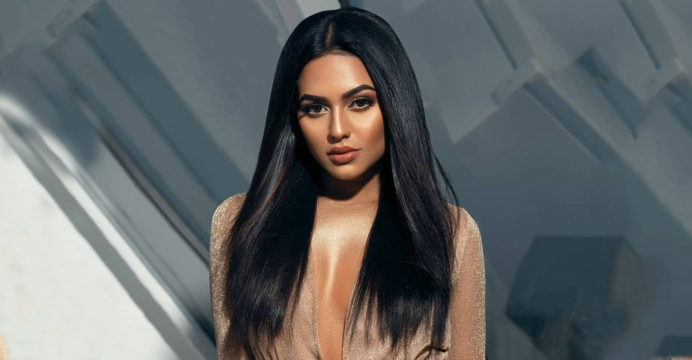 Nusrat Faria will be seen on screen as ‘Super Woman’

This time actress Nusrat Faria has played the role of Super Woman. But not in a movie or in a drama. She will be seen as such a character in an advertisement. The shooting of the advertisement has been completed recently.

In this context, she stated, “I liked comic characters very much as a child. My childhood was spent watching them. This time I worked in an advertisement in the role of that superwoman. I had dreamed of playing such a character for many days.”

She added that the dream was finally fulfilled through this advertisement. Hopefully, it will be enjoyable. The ad is being made by Adnan Al Rajib. He said that it will be publicized soon.

Right now this is what we need. #superpower #wonderwomen