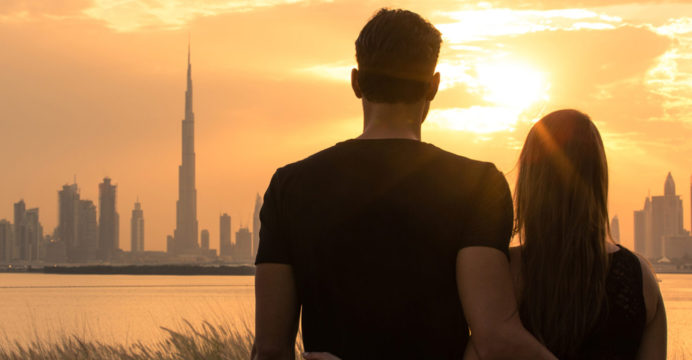 Now men and women can live together in the UAE

The UAE government has recently relaxed some of the country’s laws. From now on, men and women will be able to live together without getting married in the UAE.

In the United Arab Emirates (EU), there are no more barriers for lovers to stay together. Even in the case of alcohol, the country’s laws have been relaxed.

On Saturday (November 7), the country announced several relaxations in Islamic law. In addition, the exclusive role of men in domestic violence has been changed. As a result, women can file lawsuits against male family members in protest of torture in the country.

An Al Jazeera report says the government is pushing for more access to law and investment. That is why they have drastically reformed the law. 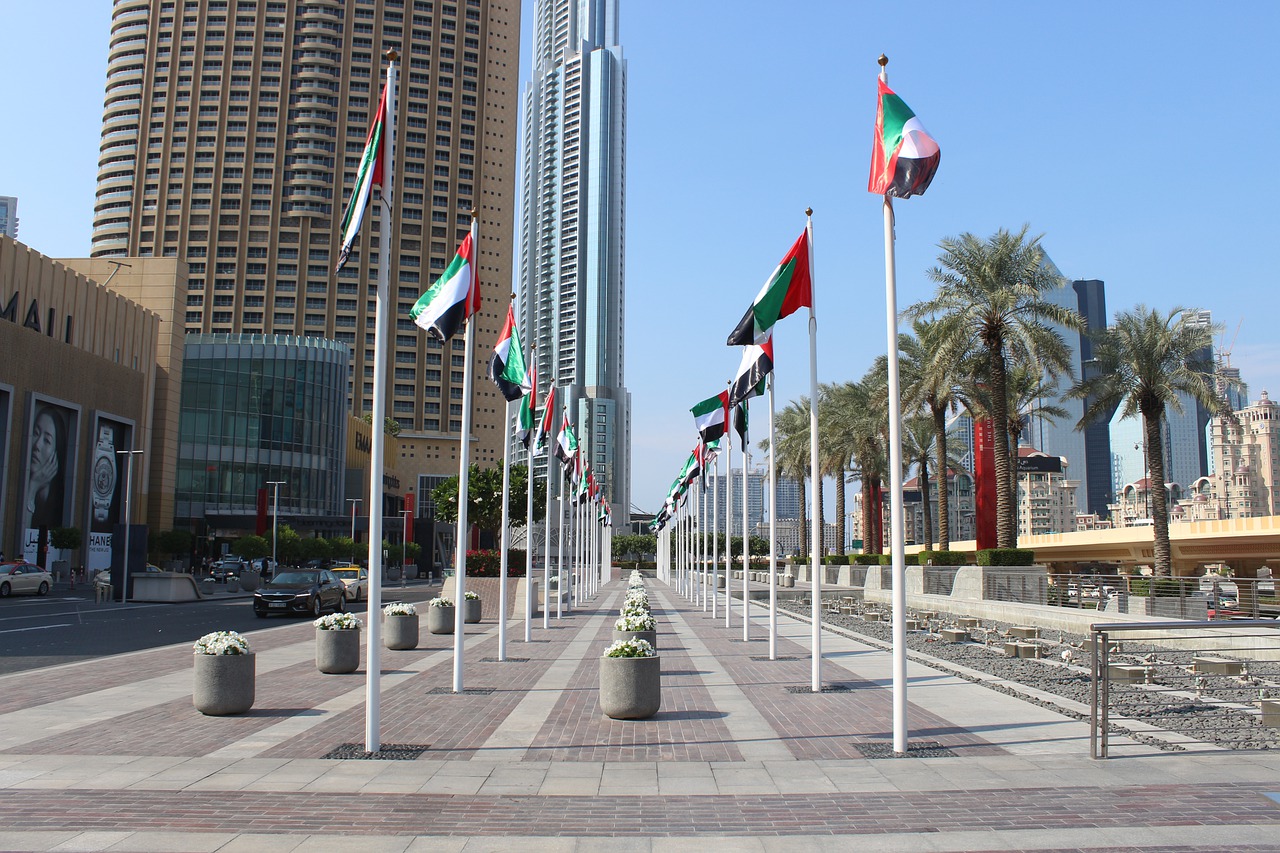 Meanwhile, the country’s filmmaker Abdullah Al Kabi has expressed enthusiasm for the reform of the law. The filmmaker, who has worked with gender and homosexuals for many years, said, “It is impossible to be happier because of the progressive and persuasive reforms.”

According to the country’s state news agency WAM News Agency and the newspaper The National, the legal reforms have eased restrictions on live-togethers for adult couples, keeping alcohol and alcoholic beverages at home, or carrying licenses to buy and sell.