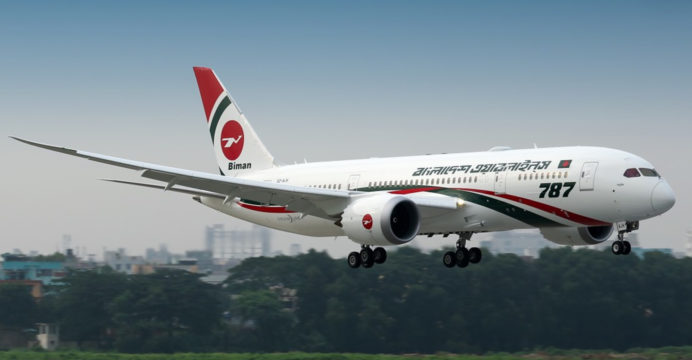 Biman’s flight to Kolkata has been suspended indefinitely

Authorities have suspended Biman Bangladesh Airlines’ Kolkata flight indefinitely. This decision is going to be effective from next Thursday (November 12).

Biman said this on the notice board of the official website regarding the indefinite suspension of Biman’s Kolkata flight.