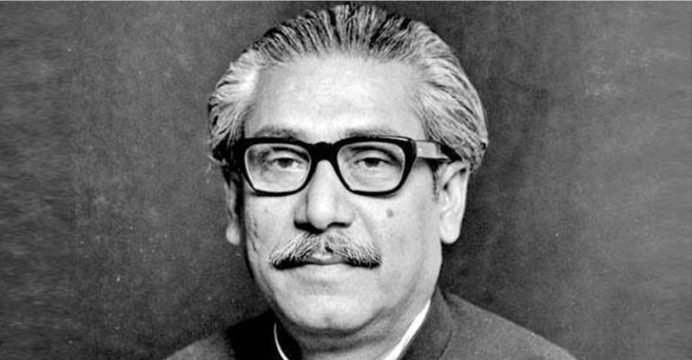 The portrait of Father of the Nation Bangabandhu Sheikh Mujibur Rahman has been set up inside the main parliament session room.

“It is a landmark in the history of the parliament in Bangladesh”, she added.

Previously, the High Court (HC) on Tuesday ordered to display the portrait of Bangabandhu Sheikh Mujibur Rahman at the session-room in Parliament.