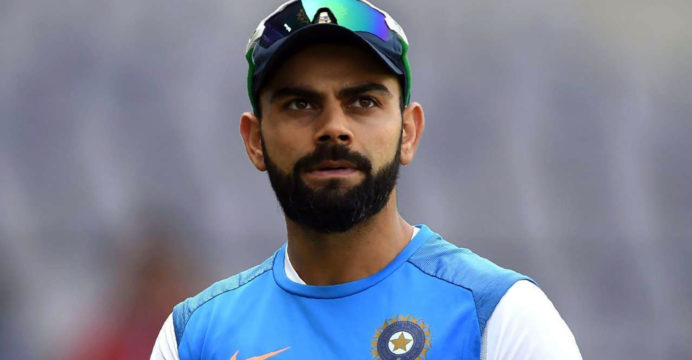 Virat Kohli may take leave from Cricket for paternity leave

The Indian board has encouraged cricketers to take paternity leave. In the case of the captain, it is believed that he will not be otherwise. A top official of the Indian board said the BCCI has always given importance to the family. If Kohli wants paternity leave, he will only be available in the first two Tests.

It is believed that Lokesh Rahul has been brought back to the Test team due to Kohli’s leave. Rahul may be replaced by Rahul in the middle order. Rahul has already scored 5 centuries in Tests. He has scored over 2,000 runs in 36 matches. Rohit Sharma, who was ruled out of the Australia tour due to injury, is seen playing in an IPL match. He could also be seen on a last-minute tour of Australia.