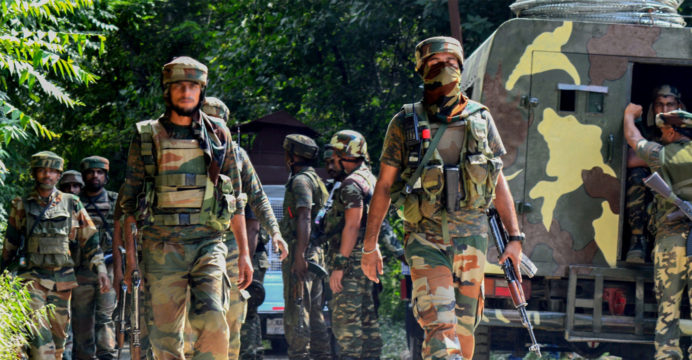 Four members of the security forces, including an army officer, have been killed in an attack by separatists in Indian-administered Kashmir. Security forces also shot dead three separatists in the Machil sector. NDTV quoted the Indian Ministry of Defense as saying.

The incident took place on Sunday during an anti-terrorism operation near the Line of Control in Kapawara district of the state.

India’s defense ministry claims the militants were trying to infiltrate. At that time the army patrol team resisted them and the militants started clashing with them. A spokesman for the Ministry of Defense.

The clash lasted till four in the morning. One suspected militant and one BSF constable were killed. Later, at around 10:20 am, a new clash broke out in which one army officer and two soldiers were killed.