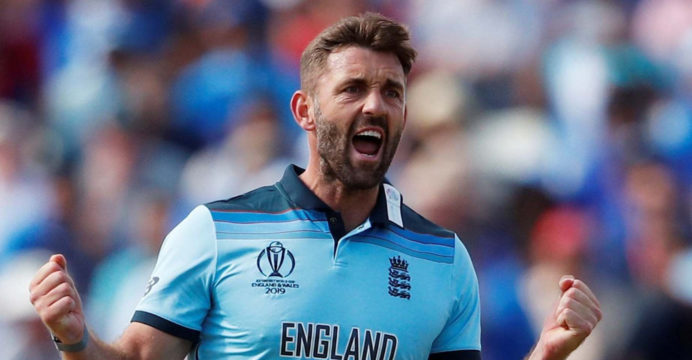 Liam Plunkett announces to play for the United States

The England and Wales Cricket Board (ECB) has announced a 55-member preliminary squad for the upcoming series against Pakistan and the West Indies. Liam Plunkett, one of England’s World Cup winners, said he would leave the country in anger as he did not get a chance in the huge list. The star pacer plans to play for the United States instead of England.

Plunkett had a great role in the breathtaking match against New Zealand in the last World Cup final. He took 3 wickets for 42 runs.

“I’m still ready to play and physically fit,” the 35-year-old told the BBC. If there is a chance to play at the highest level then why not take me! If I don’t get another chance here, it would be great to be associated with the United States. If I become a citizen there, I can contribute to their betterment.

Liam Plunkett added that it would be nice to be involved in US cricket. “My kids might be American. In that case, it would be great if I could say that I played for both England and the United States,” he added.

The path to US citizenship may be easier for Liam Plunkett, thanks to his American wife. The United States got ODI status in 2019. If anyone lives in the USA for three years, they can qualify to play for the USA.