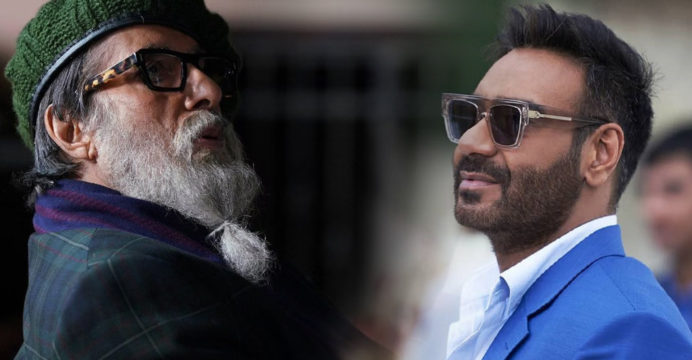 Amitabh Bachchan will act under the direction of Ajay

Besides acting, Ajay Devgan is also passing time by producing movies. This time he returned to direct a movie.

After four years, Ajay took over the responsibility of the director. Make a new movie ‘May Day’. Ajay’s favorite actor Amitabh Bachchan will be seen in the lead role.

Ajay has mentioned Amitabh Bachchan more than once as one of the inspirations of his acting. The two stars have acted together in films like Khaki, Hindustan Ki Kasam, Satyagraha, Aag etc.

Ajay made his directorial debut in 2006. Made the romantic drama film ‘U Me Aur Hum’. Ajay Devgn also acted in the film. The heroine was Kajal. He was seen in the role of an Alzheimer’s patient. Though it was able to raise budget money at the box office, the film did not get much praise from the critics. Then Ajay did not manage in that way. 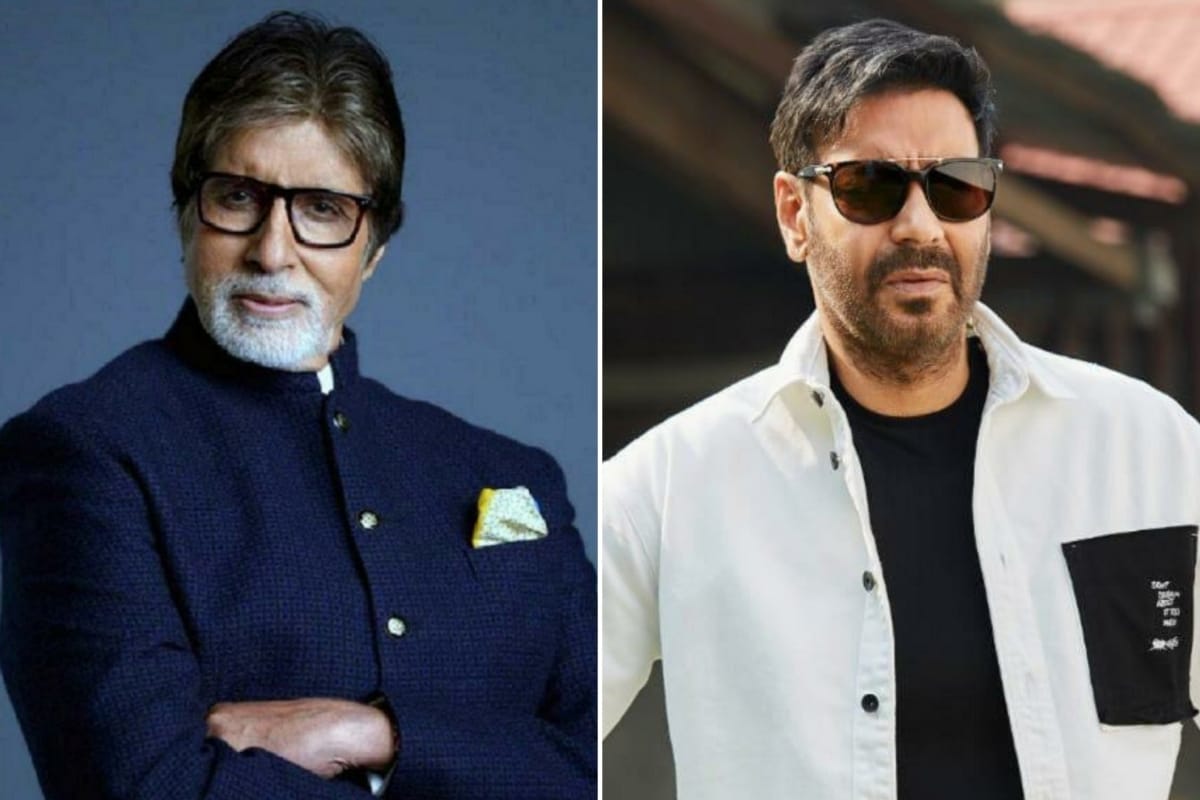 Later in 2016 he made ‘Shivay’. The film was not a success at the box office. Once again, he has shouldered the responsibility of the Director.

It is learned that Ajay Devgan will tell the story of human struggle in the time of danger in his new film. Along with Amitabh Bachchan in the lead role, he will also be seen in front of the camera. Ajay will play the role of a pilot.

However, nothing is known about the character of Amitabh Bachchan yet. The rest of the actors and actresses in the film were not finalized yet. It is learned that work on the final episode of the screenplay is underway. If all goes well, shooting will start in December.