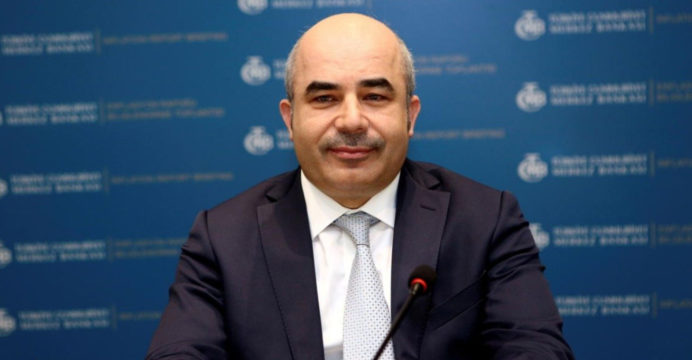 Turkey fired the governor of its central bank and replaced him with a former finance minister, a presidential decree published in the official gazette said Saturday, after the Turkish lira reached record lows.

Murat Uysal had only been in the role since July 2019 after his predecessor was also sacked by decree. Naci Agbal was named as the new governor and no reason was provided in the decree for why Uysal was replaced.

Uysal took on the role after a dispute between Erdogan and the previous governor, Murat Cetinkaya, over cutting interest rates.